A Family Tradition – A Lever-Action Winchester 30-30

I've been looking forward to my first hunt of the fall taking place in Texas for hogs this summer.  It wasn't the hot 100-degree weather that had me excited...or even the hogs themselves.  My excitement for this hunt was all about the family gun I was using.

For years I’ve been shooting some of Winchester’s latest and greatest guns, but on this hunt I was going back to the basics.  Everyone in my entire family has had a chance to shoot a Winchester 30-30 lever action gun that has been passed through the Bachman family, but now it was my turn.  Thecool part about the entire experience was the fact that this gun originally was used in Russia for boars, and now I was bringing it to Texas for a hog hunt as well.

I really felt this gun was going to be helpful for this hunt as a lot of it was going to be spot & stalk hunting.  This meant quick shots at shorter distances with fast moving targets.  In my opinion there wasn’t a better choice than my families’ 30-30. 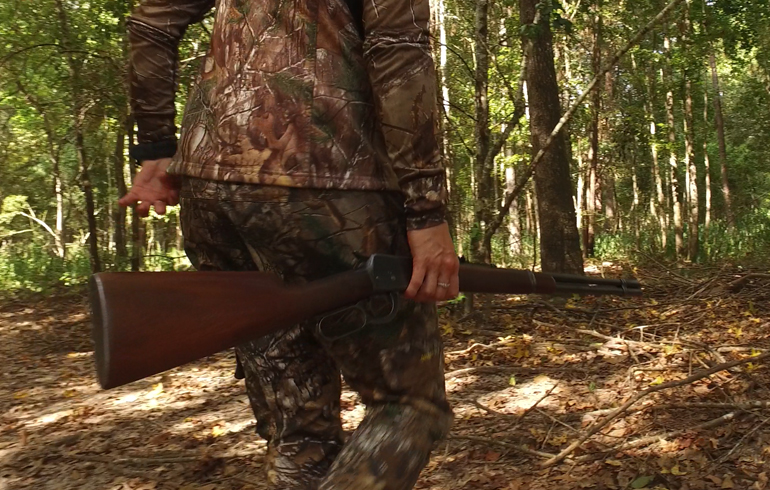 Practicing at home with my dad was just as rewarding as the hunt itself.  You could truly see the excitement and joy he had when telling me stories about how he was able to take his first deer, or the animals his father was able to harvest with this gun. 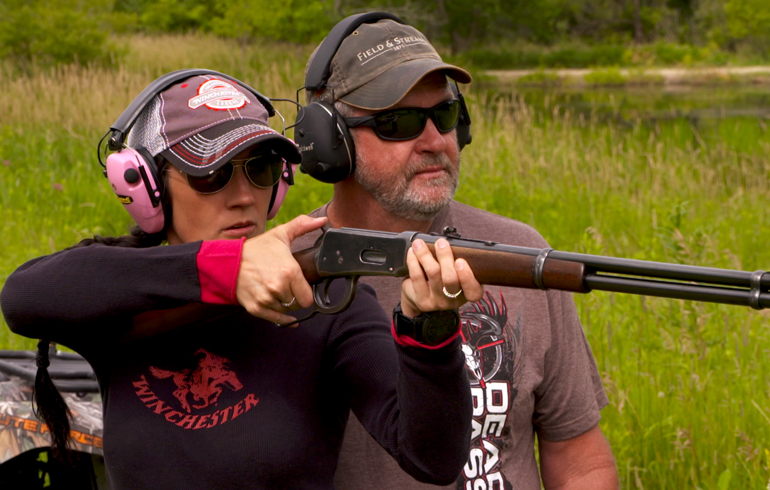 Leading up to my Texas hunt I was looking forward to the target rich environment. However upon arrival, the high temps had me worried.  It was forecasted to be the hottest days of the entire year and I knew this would cause the hogs to go nocturnal.  Instead of letting this detour my hunt, I decided to use it to my advantage. I knew the hogs would be searching for cool, wet and shaded locations so that is exactly what I was looking for as well. 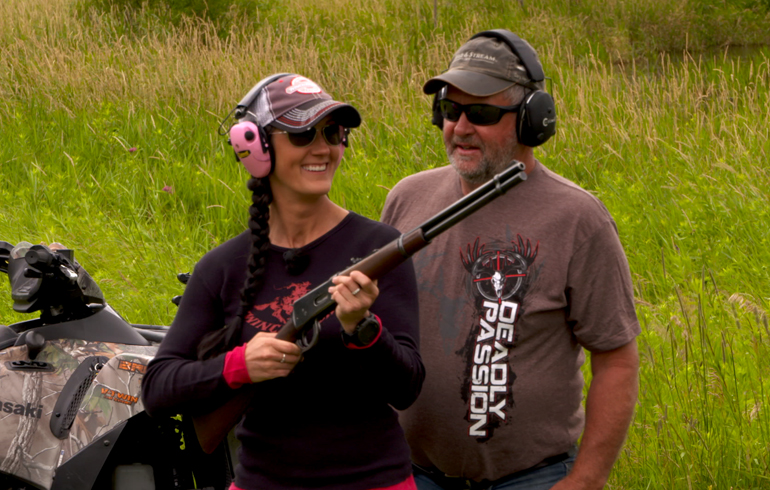 Between doing a little blind hunting and several hours of scouting the woods looking for cool locations I was able to get on a few hogs and truly enjoyed experiencing the old fashion feeling of being out with this gun.  Calling my dad and letting him know that the hunt was a success was a great feeling, but what was even better is everything I learned about my family and the tradition of this gun along the way.  I have Winchester to thank as it’s their 150th anniversary this year that got me talking about our own family traditions.  It’s hard to believe that after all these years the brand is stronger than ever and constantly pushing the envelope on innovative new products and technology. 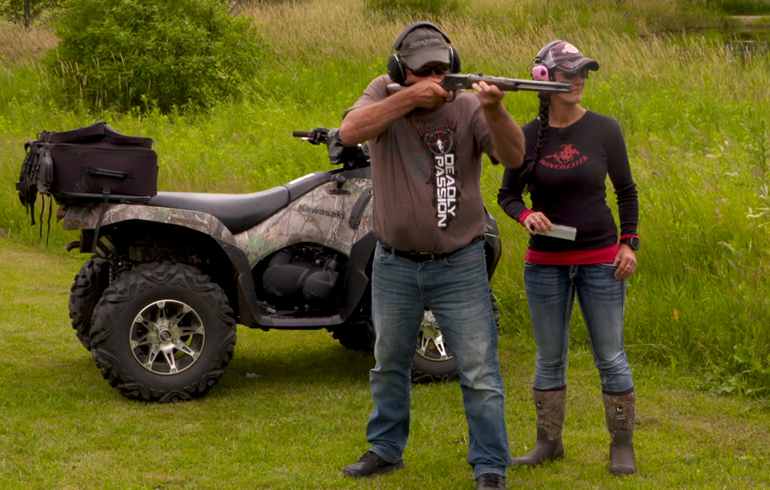 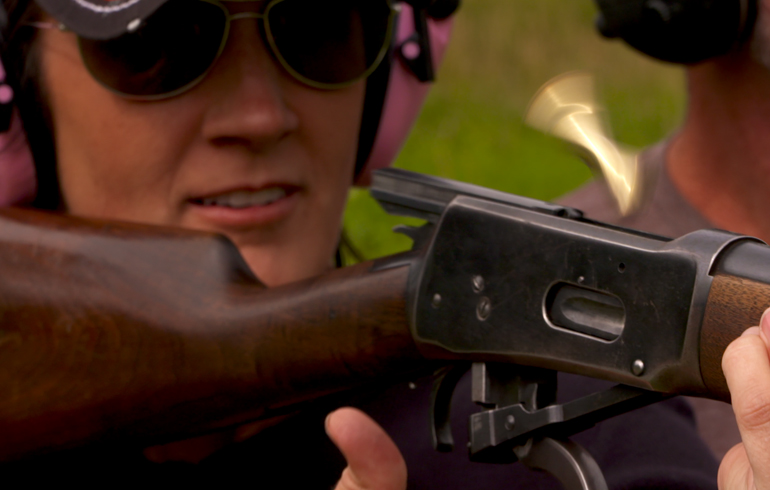 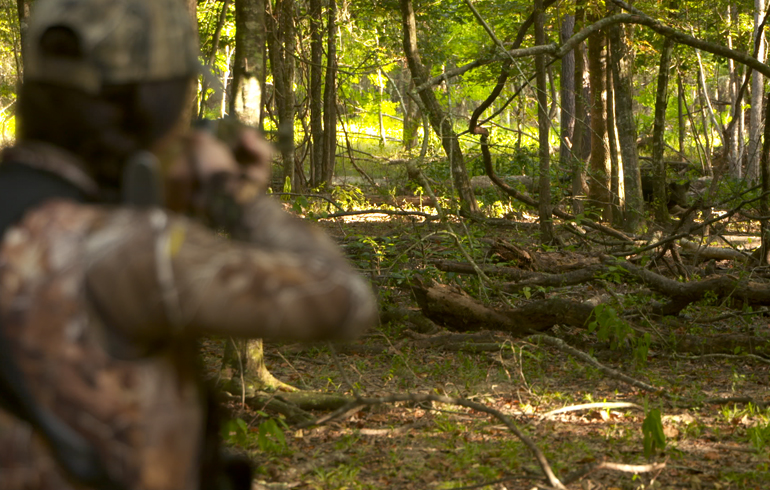