For as long as I can remember, my dad has been a predator-hunting fanatic. He would rather go after coyotes than a big buck, and that’s a fact.

We were introduced to predator hunting at a very young age because my dad took care of us all winter since he was laid off from his road construction job in the winter and my mom was working. He would bundle my brother and I up, put us in the back seat with plenty of snacks and we’d hunt all around central Minnesota looking for coyotes. As soon as he spotted one and got permission, the fun would begin.

We loved it, but for my dad I can only imagine what a chore it was. I refused to stay in the truck and always wanted to be in on the action. To speed things up a bit my dad would bring a sled, his snowshoes, and pull us across sections in pursuit of coyotes. We loved it because it was an amazing sled ride, and then when he got a coyote he tossed it in the sled with us and we headed back to the truck. I can’t think of too many dads who would be willing to go this extra mile, but my dad loved it and wanted us to be a part of the hunt. Now over 20-years later we’re all going predator hunting once again. However, I don’t think my dad has any intentions of pulling me in a sled across the Nebraska Sandhills! 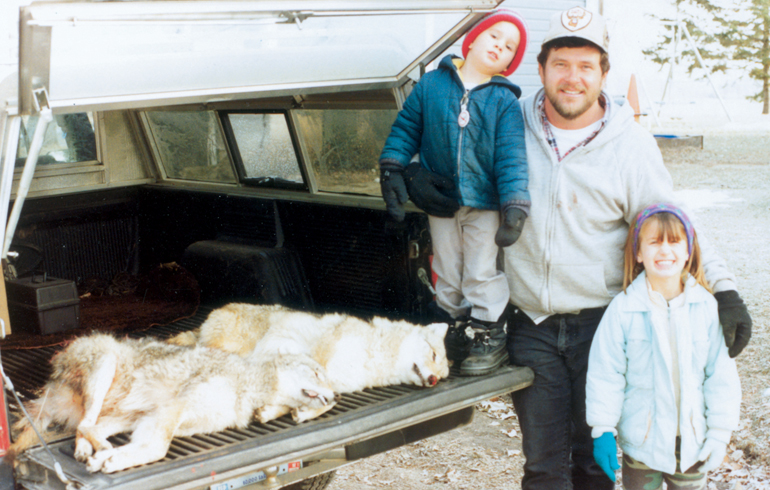 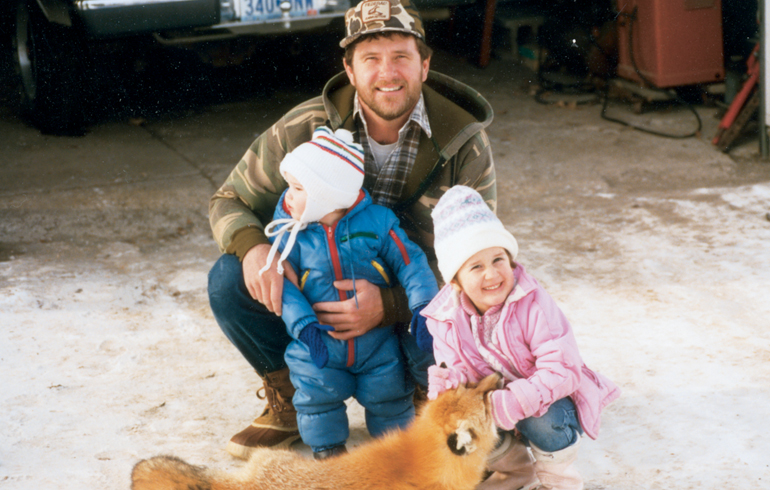 Earlier in the year I was hunting with Scott Kuhn of Deer Meadows Outfitters and we saw a ton of coyotes during my mule deer hunt, plus countless big mule deer bucks as well. My dad actually called while I was on the trip as it was also opening weekend in Minnesota for deer, but his first question wasn’t how the deer hunting was. It was have you been seeing a lot of coyotes? This is pretty typical of dad, and I laughed when I mentioned something to Scott. He said we were more than welcome to come down and hunt coyotes later in the year, so this was an offer I couldn’t pass up. My dad and brother love coyote hunting and when I told them I had a hunt lined up in the Nebraska Sandhills they were both thrilled. 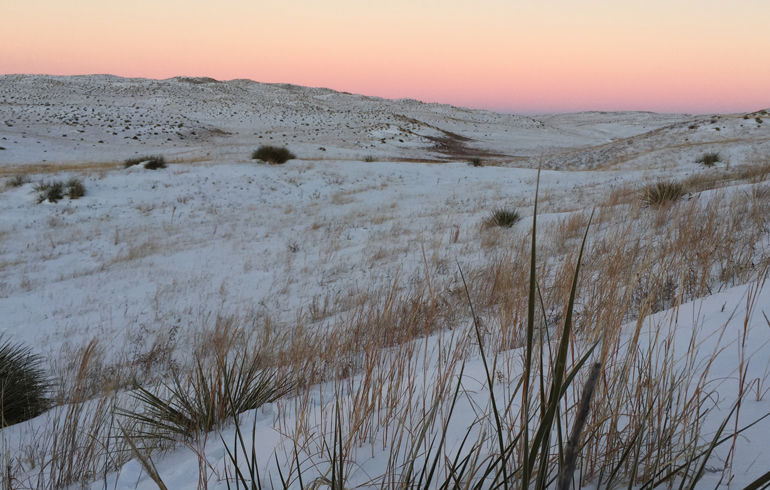 We were going to meet up at my house and make the 10-hour drive south of Gordon, Nebraska with our Winchester Model 70 Coyote Lights in hand as well as Winchester Varmint X ammunition in .22-250. My plan was to let my dad and brother do most of the hunting, and I would be along to film the trip and hopefully get a great episode for Winchester Deadly Passion. Our goal was to try and call as many coyotes in as possible, but ultimately we were all just looking forward to getting away on a quick trip together and have fun. If we got some coyotes that would just be a bonus. 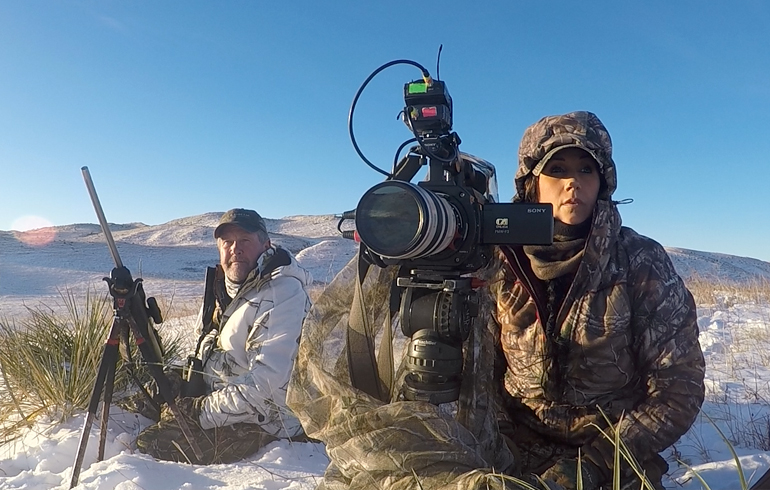