What Trail Camera is Best for Your Setup? IR, Flash, or Black Flash?

As the bucks begin their antler growth, it’s time to get your cameras back on deer trails, fields, and over mineral sites. If you’re in the market for a new camera, there are a few things you should consider before you make a purchase.

First, with the advancement in technology cameras have come a long way. You now are looking at Cuddeback photos that boast a 20MP image, crystal clear video, and more affordable than ever. So, the first decision you need to make is what type of flash module to use. The most popular options are a flash, IR, and Black Flash.

Each of these has their own benefits, but the most important part is understanding what would be best for your property and scouting techniques. 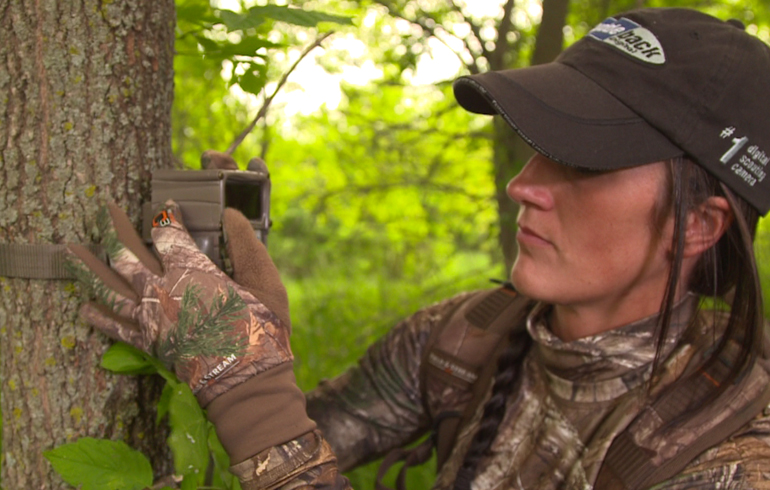 First, the flash camera is the one most of us start with. You will get the highest quality color images both day and night. If having color photos is important to you, then this is the best option. The flash range on the new Cuddeback is 50 feet which is pretty impressive so you are also getting some distance as well. 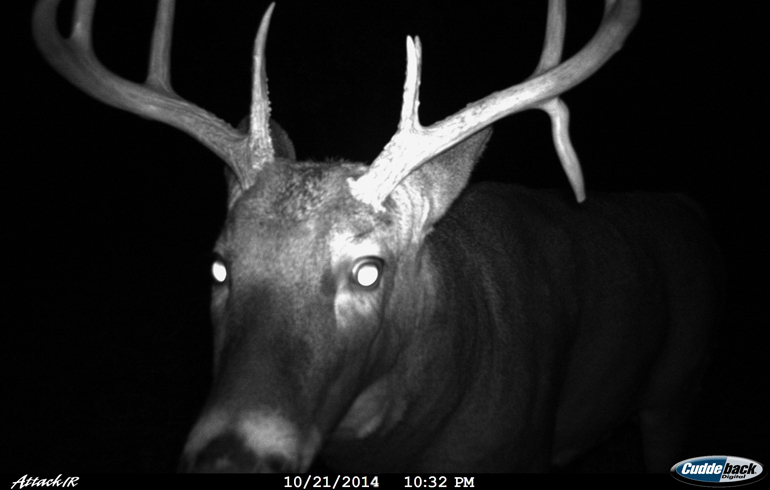 The next option is an IR camera – this is what I use the most. There is a visible red glow if you’re looking straight into the LED’s, but from the side you see nothing. The reason I like the IR cameras so much is most have an IR range of 100-feet and also shoot night videos, which I love. It’s one thing to get a photo of big buck, but when it’s backed by a crystal clear video…well, that really gets me excited. The other thing I love is to see a buck’s activity at night. Activities such as: making scrapes, rubs, getting on their hind legs and pulling down licking branches. It’s really is cool to see, and with the IR you can get all that video along with a photo. So overall, I use the IRs primarily on field edges to get an extended range and also on areas where the deer may not funnel down to just one pinch point or trail. 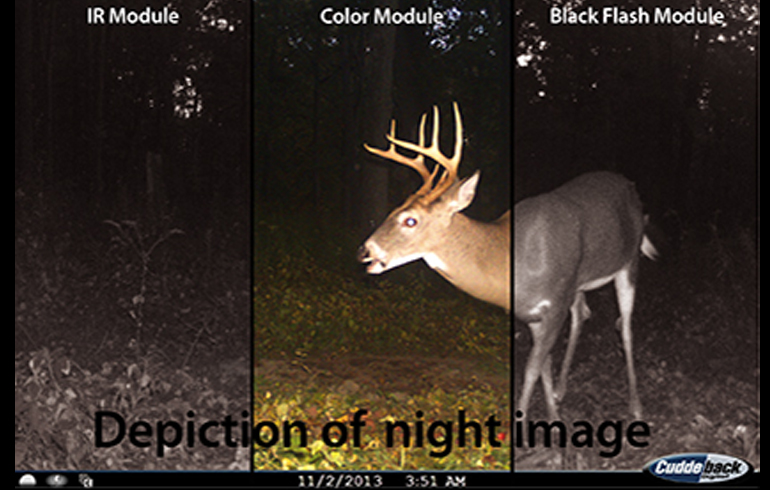 Last but certainly not least, the Black Flash is a great option if you want to put a camera right on scrapes or rubs. I’ve had plenty of IRs on scrapes and rubs, but I like the idea of having no glow when they’re right in line with my camera and only a few feet away. Another great feature of Black Flash is in regard to surveillance issues. Since there is no glow or visible light, the Black Flash can be set up without alerting someone that it is working. This can also be helpful on public land or if you hunt a heavily pressured area. Nothing gives away your camera placement more than a flash going off when someone is walking to their stand. Another thing you’ll probably notice is that you’ll get more photos and video of predators such as coyotes, bobcats, wolves, etc. because there is nothing for them to pick up on or see. You still get the night video, and although your photos at night are black and white your daytime images are still color. 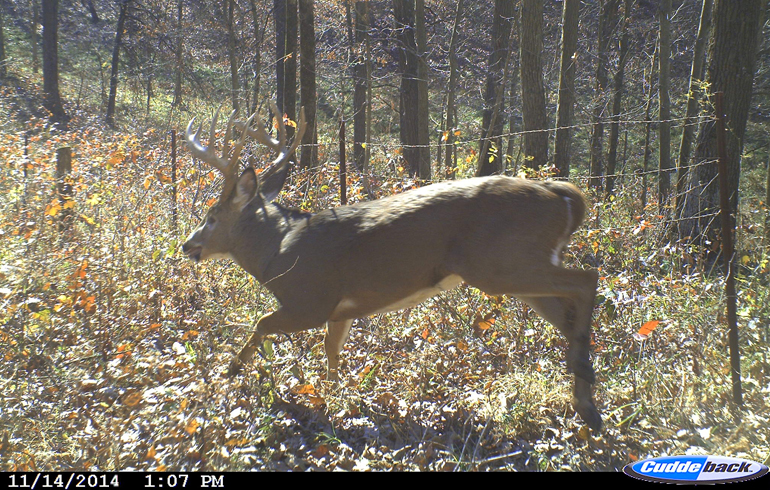 So that’s the basic breakdown on the different types of flash modules that are on the market today. The best thing you can do is decide what is the most important aspect for you and your scouting and give it a try.