Over the years I’ve heard stories of the amazing hunting in the Yukon and always hoped to someday have a chance to experience it for myself.

That wish finally came true as I headed out on a float plane from Whitehorse heading into the Yukon bush for a 10-day float trip with a tag for moose, grizzly, and mountain caribou. Originally we were planning on using horses for the trip, but prior to our arrival the moose rut was really ramping up so they decided to switch us to a river hunt where we would float the river and camp along the way.

A horseback hunt would have been something new for me, but a river hunt was new as well. We were the last group heading out for the season so the weather was starting to get cold and unpredictable, but we were hopeful that we would run into a chance with a big bull moose. 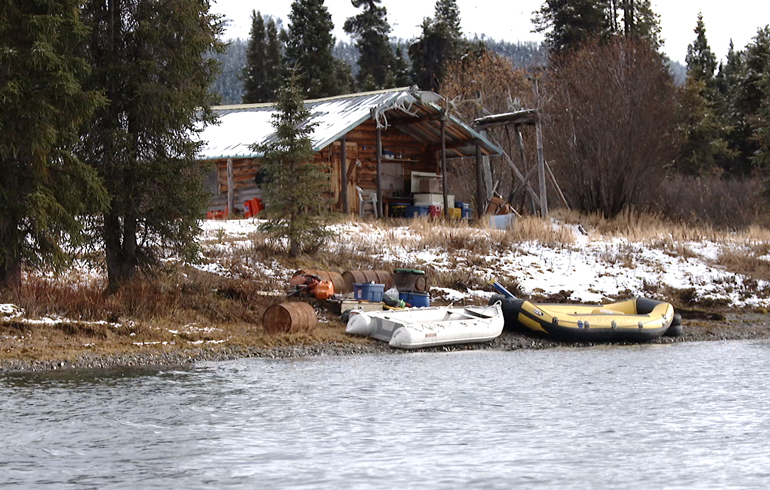 The first day we packed up the float plane, started taxying out and the weather was too rough to make it to our destination- so we returned to town. I was looking forward to spending the night in a tent and hunting the following day, but weather is what weather is. The interesting thing about the Yukon is it is so incredible big. It’s close to the size of California, yet 28,000 of its 33,000 residents all live in Whitehorse, so that explains just how vast and spread out the terrain is. 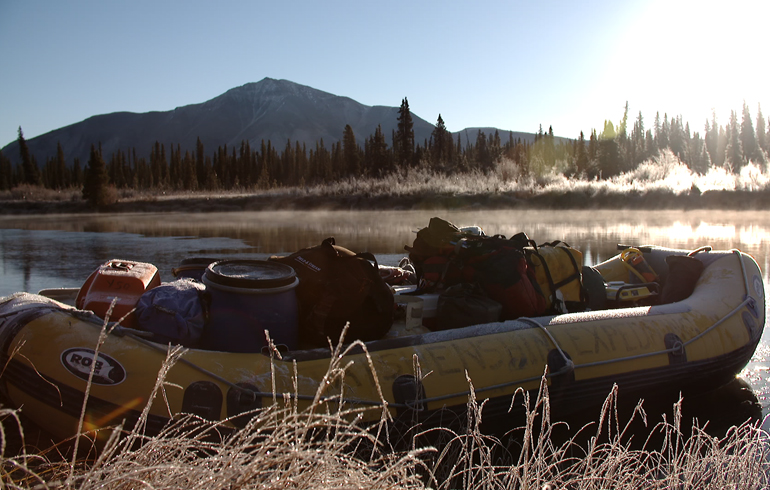 The next day we were first up on the list to fly out and it was a beautiful crisp morning. We had a little over an hour flight on the floatplane, and about half way in we started seeing that the entire countryside was covered in snow. It was probably one of the most beautiful scenic flights I’ve ever been on and landing at our cabin location was pretty breathtaking. Our plan was to stay in their cabins for the night so we could get our rafts blown up, gear sorted out and head down river the following day. Upon arrival to the cabin I decided to shoot my gun to ensure everything was on. I was using a Winchester XPR in a .300 Win. Mag with Winchester 180-grain Power Max bonded ammo that I felt was perfect for this hunt and situation. 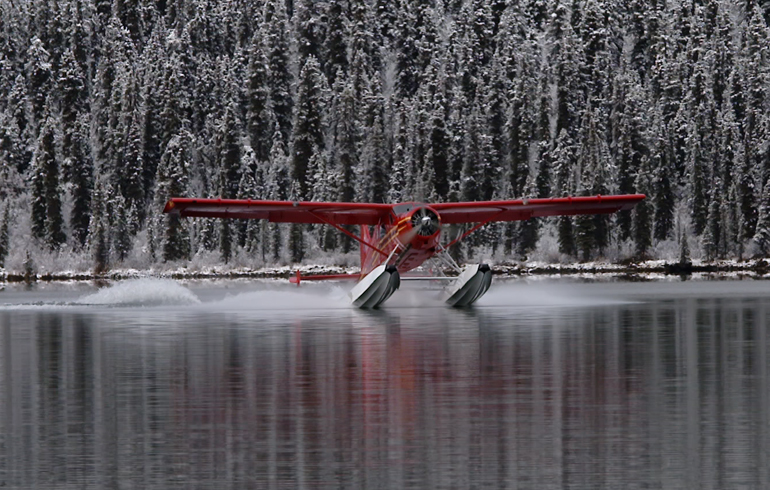 We were hunting with Yukon Stone Outfitters and they run a really incredible setup. We had great rafts to head down river, excellent and best of all, they have an wonderful concession to hunt. 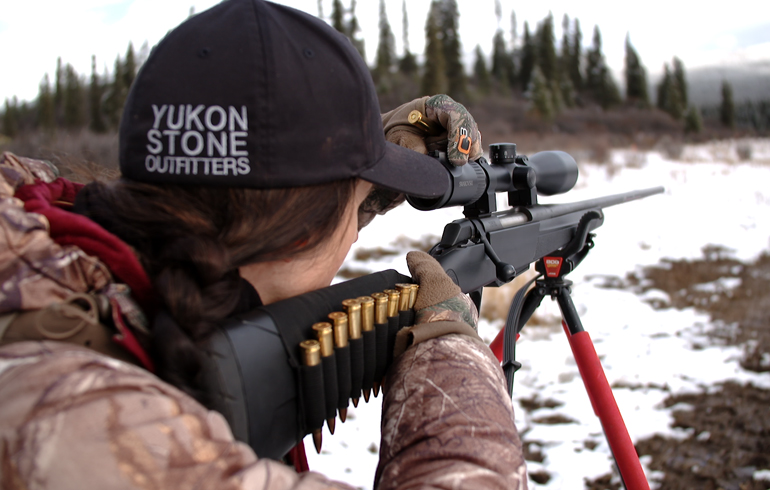 I was super excited about the trip but also a little nervous as we had a lot of gear in rafts, the river was flowing pretty fast in places and the last thing I wanted to do was flip a raft or go in the ice cold water! The temps were dropping below zero at night and although it was going to be an adventure…it was for sure going to be a cold one! 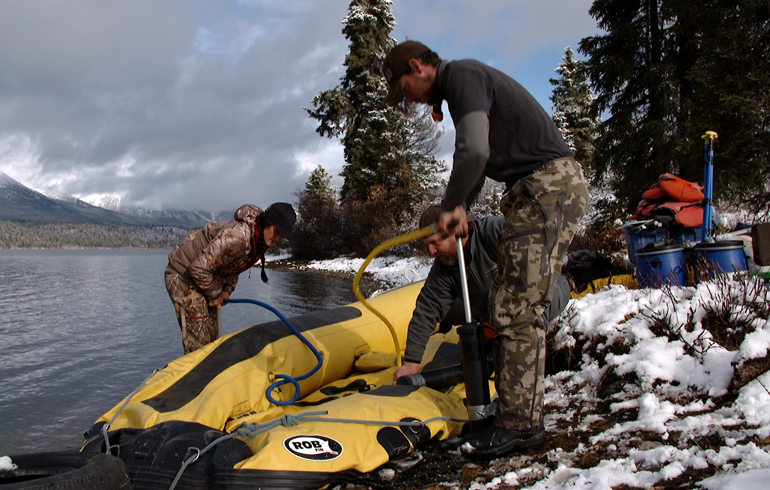