As Winchester celebrates its 150th anniversary, it's truly amazing to look back at all the innovations and new products that have become available to hunters and shooters.

They are constantly pushing the envelope and coming up with way to make hunter/shooters more effective in the field.  Think about that for a minute – for 150 years Winchester has been making innovative guns and ammunition for hunters just like me…and just like you.

That still blows me away. For me, one huge innovation has been AA TrAAcker. This is a load that has such a variety of purposes and uses in the field. 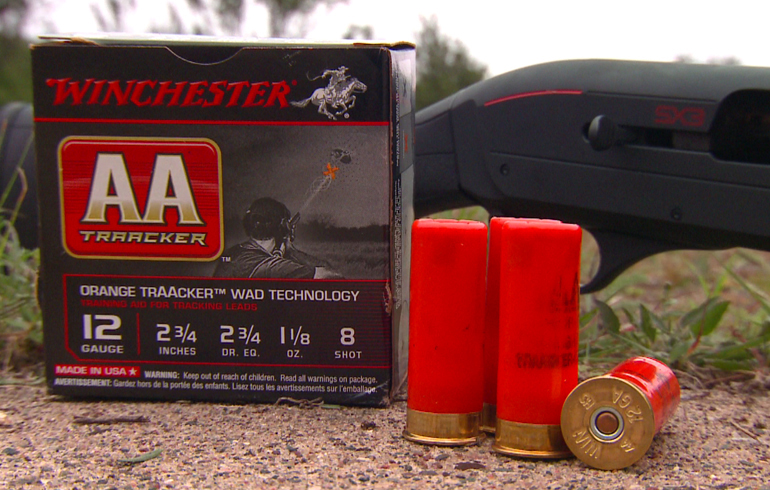 As a young girl growing up in central Minnesota I first became an avid pheasant and duck hunter, but since that time I’ve done more and more big game hunting and less wing shooting.  With that, I’m not the shot I used to be. But with AA TrAAcker one can quickly learn from mistakes.  At the the range shooting clays you can see exactly why you’re missing because they have created a wad that follows the shot and shows you if you were in front or behind. This is huge for training purposes for both avid shooters and new shooters.  To me, this is something that takes a little of the frustration out of shooting because instant feedback is clear as day on what went wrong if the clay is missed. 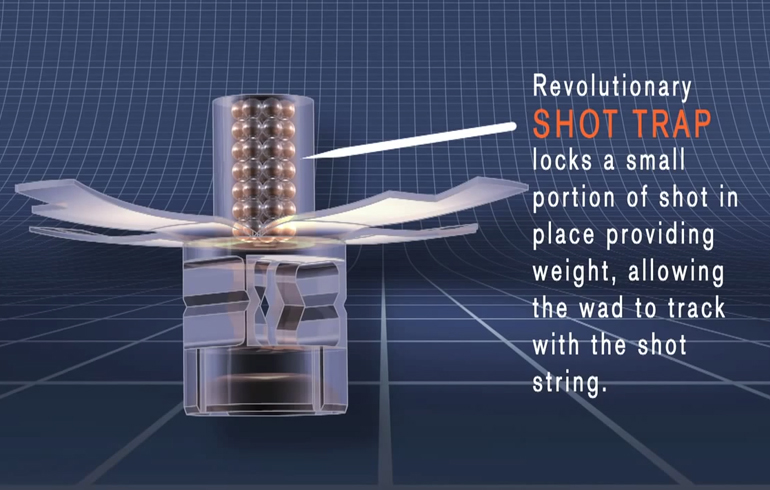 I not only use this for shooting at the range, but I also like to do a little crow hunting in Minnesota during March when the season opens up.  This is a fun way to get outside and have an exciting afternoon with family and friends.  Crows are incredibly intelligent and can be tough to hunt, but I like using AA TrAAcker so I can see exactly where I’m hitting if there is a miss in the field.  Between my dad and my photographer, Mitch Kezar, they both have given me tons of advice over the years on the best ways to hunt crows.  Mitch showed me how I can take a line and throw it into a tree.  He then has an owl decoy connected with a zip tie loop that he raises up onto the line with a crow wing under the decoy.  This is super effective and can really help trick those wary crows.  My mom and dad also spend a lot of time out crow hunting. Last time they were babysitting my little puppy Pork Chop, they even introduced her to what crow hunting was all about and she absolutely loved it! 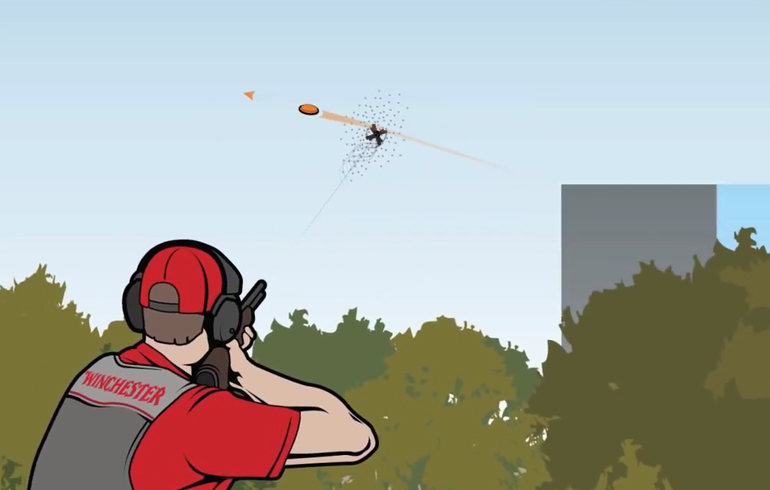 Many people think that the winter months have a tendency to drag on, however I like to keep pretty active year round and especially during those long winter months.  Minnesota has a ton to offer: predator hunting, ice fishing, spearing, crow hunting, shooting clays & trap and then before you know it spring has sprung and its time to get after the turkeys. And by golly…Winchester has ammunition for all these hunting and shooting activities and more! 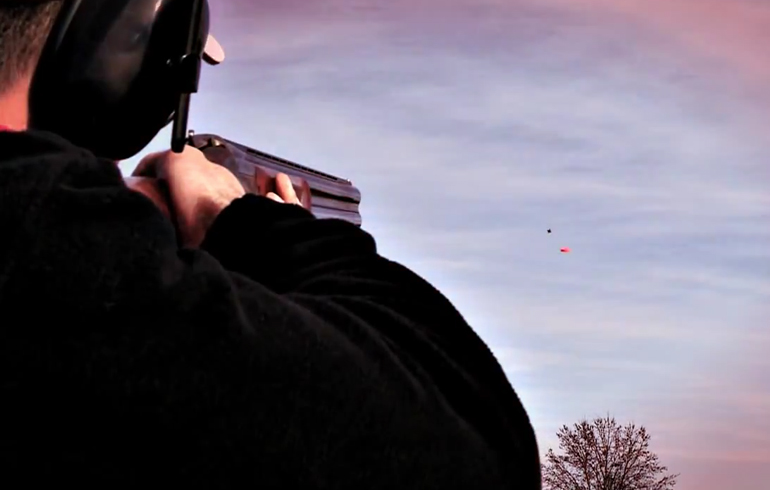 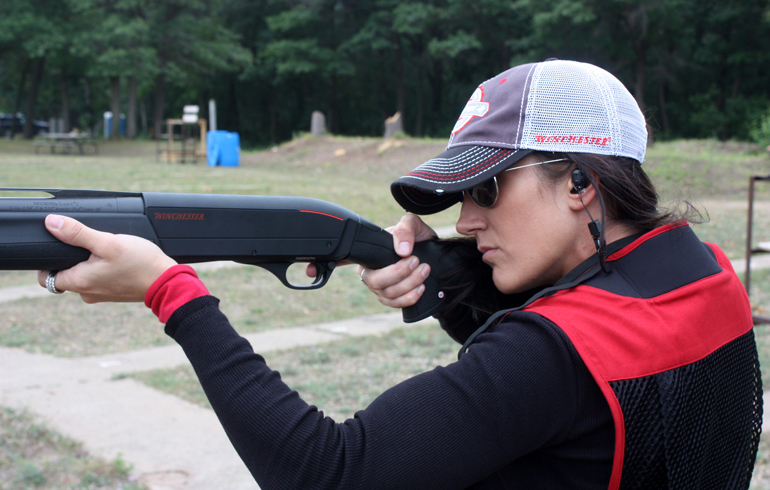