30-30 Misconceptions Through The Years

The most popular hunting rifle and cartridge combination in history is widely known — and inaccurately understood.

The John Browning-designed Winchester Model 94 lever-action in 30-30 Winchester was the first commercial sporting rifle/cartridge that used smokeless gunpowder. This was a huge advancement in firearms technology, but the M94 was not initially chambered in 30-30.

The first M94s to roll out of the factory in 1894 were chambered for two black-powder rounds, the 32-40 and 38-55. It wasn’t until the next year that a Model 94 with a stronger, nickel-steel barrel was offered in the brand new .30 Winchester Center Fire. But that wasn’t all. A simultaneous release was the same rifle chambered for the .25-35 Winchester, which also burned smokeless. 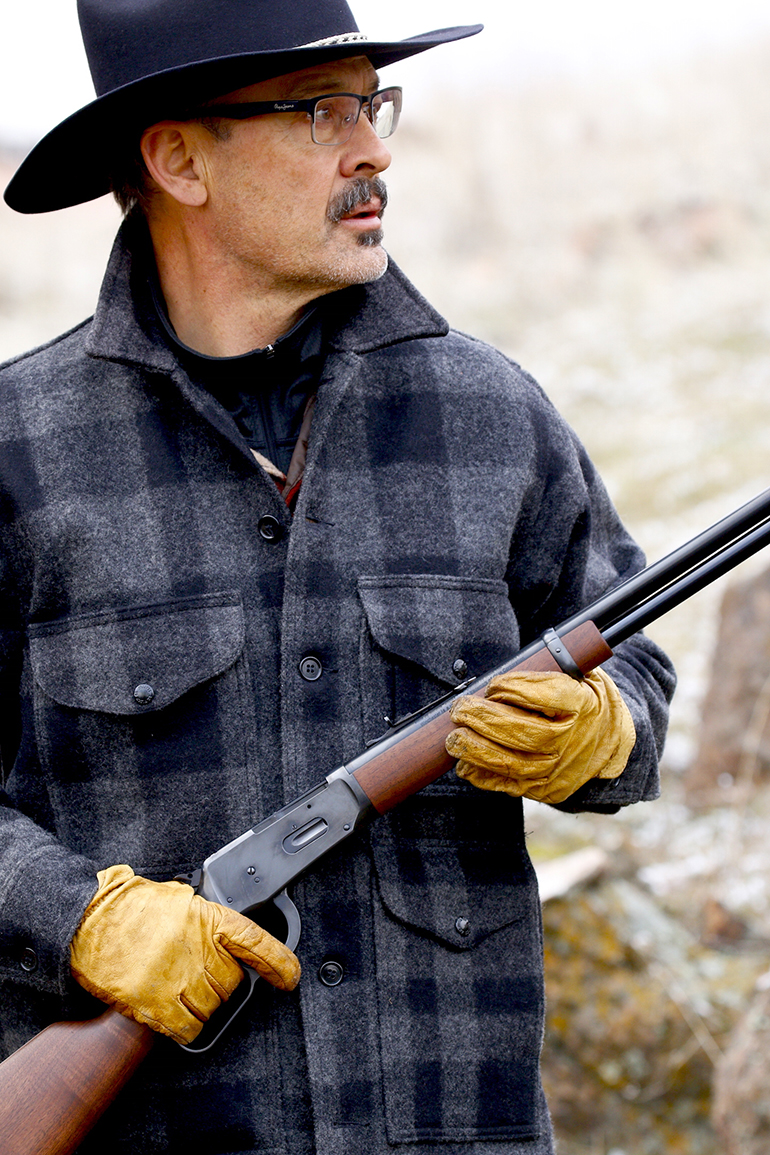 The 30-30 designation came later because non-Winchester ammo brands didn’t care to advertise .30 Winchester Center Fire on their products. The new round burned 30 grains of smokeless powder, so they went with the traditional black-powder nomenclature that listed caliber followed by the powder quantity, even though the 30-grains of smokeless powder spit out a lot more energy than 30 grains of black-powder. That probably confused a lot of shooters in the early years, but they eventually figured out this new round was a barn burner.

Something else the 30-30 helped force into the market place was jacketed bullets. As velocities approached 2,000 fps, pure lead bullets began to strip during their ride down the barrel. This both fouled bores and compromised energy. Wrapping a jacket of copper, brass or gilding metal around the lead core fixed that. It also addressed the excessive expansion of soft lead slugs impacting at high velocity. Longer, heavier and thicker jackets gradually perfected a balance between expansion and penetration.

The M94 in 30-30 has proven an ideal brush rifle for deer hunting, but not for the reasons many think. Bullets from the 30-30 are no better nor worse than those from other popular deer rounds at busting through brush to reach the target. Neither their velocity nor flat nose nor round nose shapes prevent limbs and brush from deflecting them from their course. Rather, the M94 lever-action rifle is so light, quick, handy and fast to recycle that most users can get on target and hit quickly. The relatively mild recoil of the 30-30 prevents flinching, too. These attributes, not magical brush busting, are the real reasons the M94 in 30-30 Winchester has sold more than 8 million copies and put more deer on the meat pole than any other rifle/cartridge combination in history.