How to Move on a Gobbler

Killing a spring gobbler can be one of the biggest challenges in all of North American hunting and as a result, a good deal of mysticism has arisen among hunters on the survival abilities of wild turkeys.

Because from the moment of birth, a turkey is vulnerable to being killed or eaten by a host of predators—both four legged and two legged—they possess a level of paranoia that makes the worst schizophrenic seem calm and an uncanny ability to respond to real or perceived threats with a sudden retreat on foot or by wing.

They do not, however, possess supernatural abilities or a high level of actual intelligence. Their brains, after all, are only about the size of a pecan. 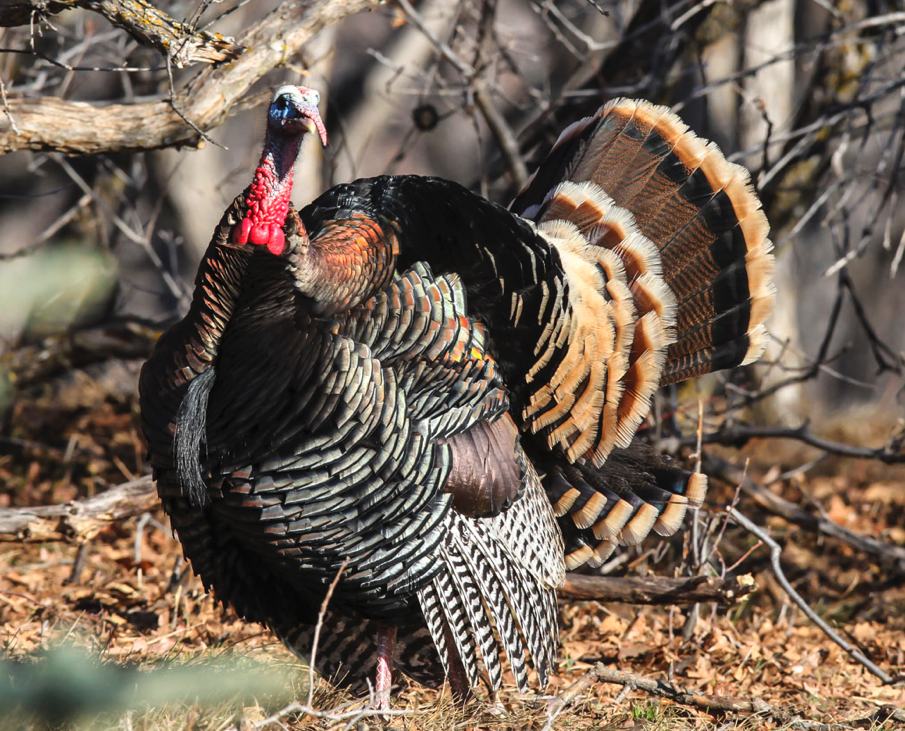 But because of this mysticism and respect for their survival instincts, as well as the admonishment from experienced hunters to sit motionless as a turkey’s keen eyesight will pick up the smallest movement, some hunters are too scared to move their guns for better aim when a turkey approaches. Letting the bird instead, come into range and then drift right out if he doesn’t walk in front of where the gun is pointed. Follow these tips the next time you have a bird come in from an angle you didn’t expect (which will be most of the time) so you can correct your aim and make a clean shot. 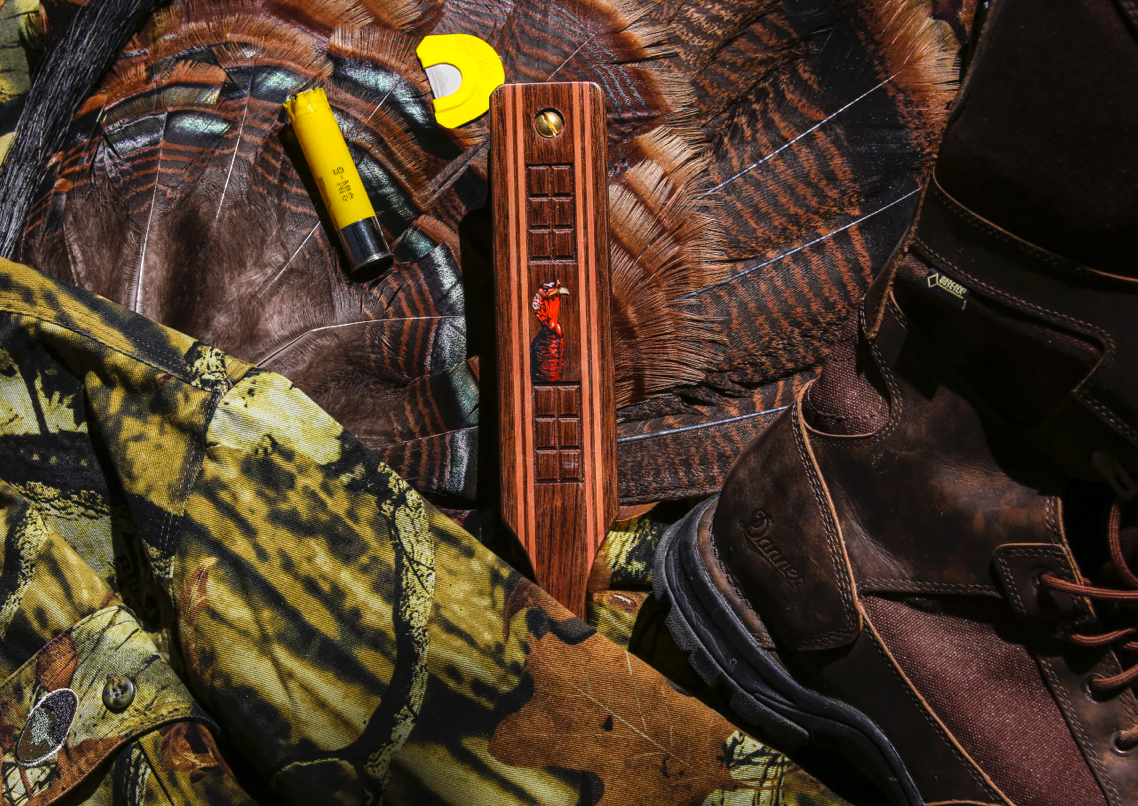