Tillar, Arkansas was the location on May 18-25, when she secured her spot on the 2016 U.S. Olympic Shooting Team. Rhode locked up her spot before even competing in the Friday final—14 points ahead of her closest competitor. It will be Rhode’s sixth consecutive Olympic games, a feat few athletes in the world have ever achieved.

Here’s a look at just how amazing Rhode’s achievement is and where she already stands in the history books: 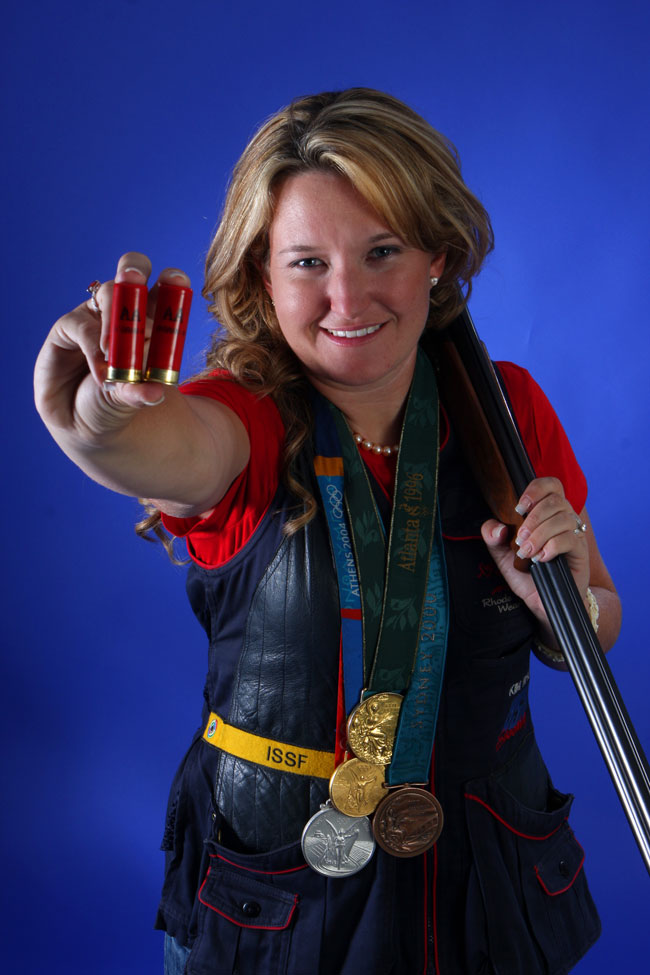 Rhode made her first national team in 1995. Since that time, she’s won 14 national championships and 35 medals in international competitions, including her five Olympic medals. 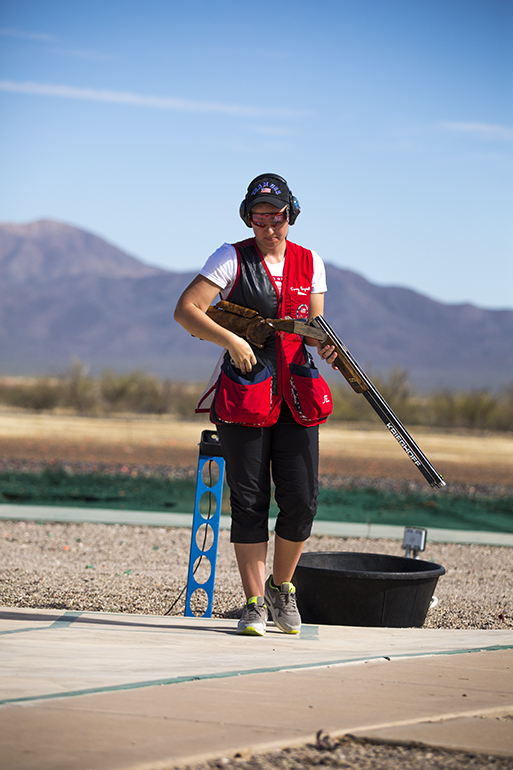 According to U.S. Shooting, Rhode joins skeet shooters Morgan Craft, Frank Thompson and Vincent Hancock; double trap shooters Glenn Eller and Josh Richmond and trap shooter Corey Cogdell-Unrein on the U.S. Olympic shotgun team. Winchester is a proud supporter of the U.S. Shooting Shotgun team. With the exception of Frank Thompson, all of these competitors participated in the 2012 London Olympic games. 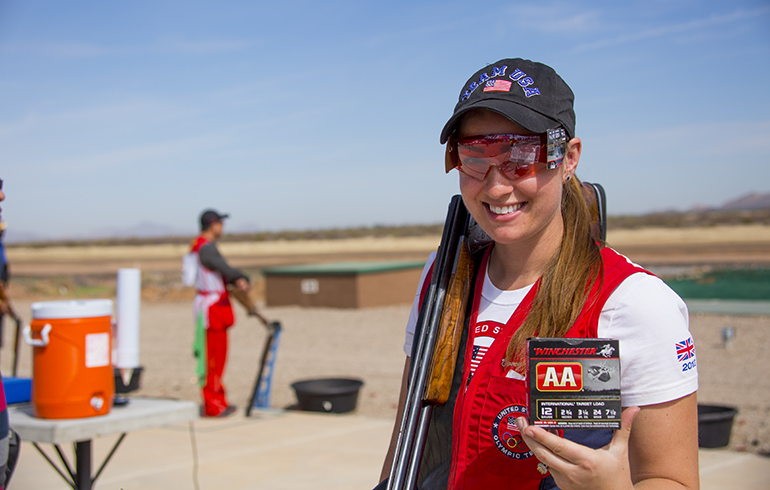