In case you missed it the other week, given NBC’s—and the major media’s in general—challenge in adequately covering the breadth of events taking place during the Rio Olympics, Winchester-supported shooter Kim Rhode, 37, set a new world record when she finished third in the women’s skeet shooting event. Only Italian luge legend Armin Zöggeler has won as many consecutive individual Olympic medals.

Here’s a look back at Rhode’s march to Olympic history: 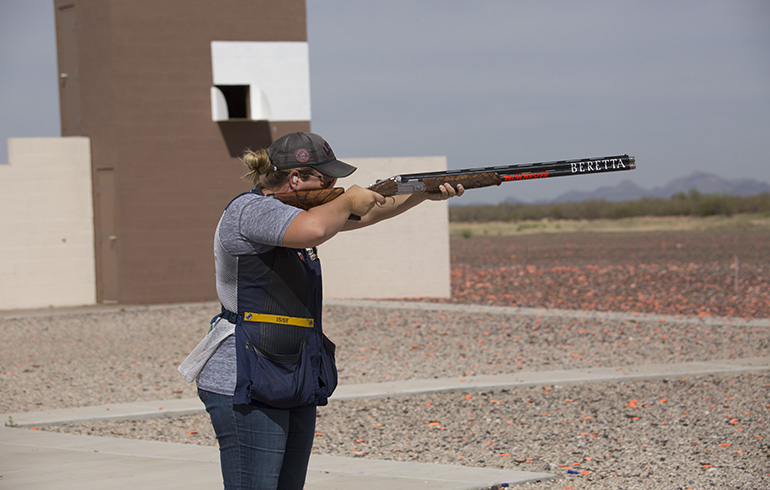 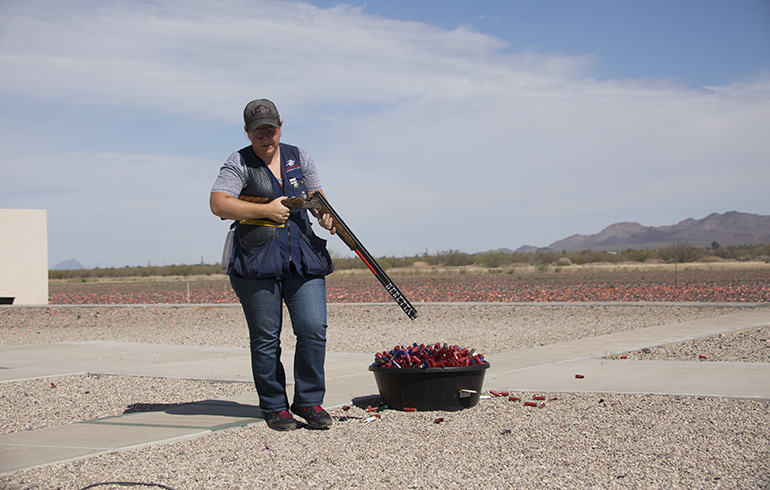 Other Olympic shooting team medalists in 2016 include: