Prior to the mid 1960s, shot­gun shells were made with rigid paper hulls that were more susceptible to moisture and damage from being crushed.

Paper hulls would frequently swell when soaked from rain, water in duck blinds or excessive humidity. They could even swell to the point where they wouldn’t chamber in a shotgun or would fail to extract when fired…if it fired. Then, in 1964, under the Mark 5 shotshell banner, Winchester changed the game with the introduc­tion of compression-formed plastic hulls.

These hulls were stronger than paper, could fire when wet and allowed for more consistent and more frequent reloads. In 1965, the AA plastic shotshell line of target loads was introduced—a legacy that continues to today and a technological innovation that transformed the entire shotgun shell industry. 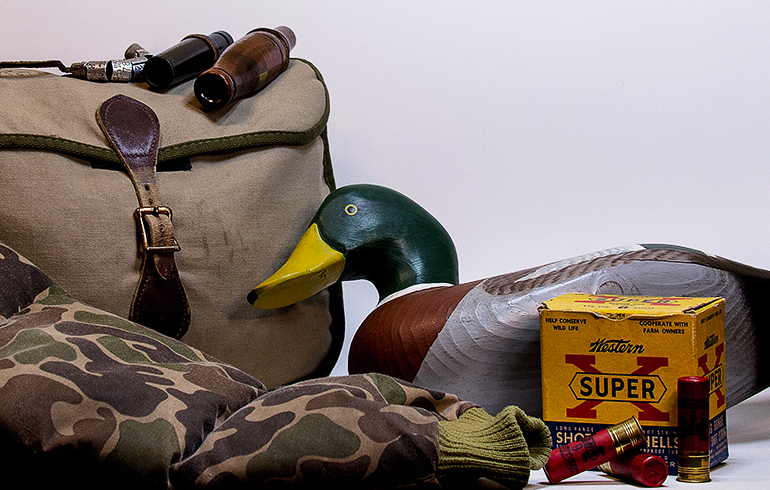 Today, hunters can drop loads in the wet bottom of a boat or weather driving rains and still load plastic shotshells in their guns and fire them without any concern that they won’t deliver as they will when dry. Plastic shotshells truly made hunting or shooting with a shotgun an all-weather opportunity and Winchester shotshells, from their legendary and versatile AA line now 50 years strong to their dependable slugs and waterfowl loads, are considered the best by many sportsmen today.