It doesn’t take long after most big game seasons come to a close that people start looking for a way to get back out hunting! The good and the bad news is coyotes are found in increasingly large numbers across the US and need to be managed.

I’ve seen all too often the harm over abundant coyote populations can cause on deer, and also the cruel way Mother Nature takes care of over population.  Diseases like mange leave coyotes with little to no hair left as they freeze to death during the cold winters.  As a hunter I’m a firm believer in helping control the predator population and have some fun while doing it too. However, just like with anything, there are a few things you can do to help increase your odds of success.

First, during the early part of winter predator hunters need to remember that food is usually quite abundant.  This year in particular there are tons of mice, and without much snow its easy for predators to keep their stomachs full.  What this does to varmint hunters is change the way we call.  Things like a cottontail in distress and others distress calls are not as useful as they can be late season.  I’ve found trying things like a female howl, followed up by a
male howl then going to pup distress calls can be extremely effective. 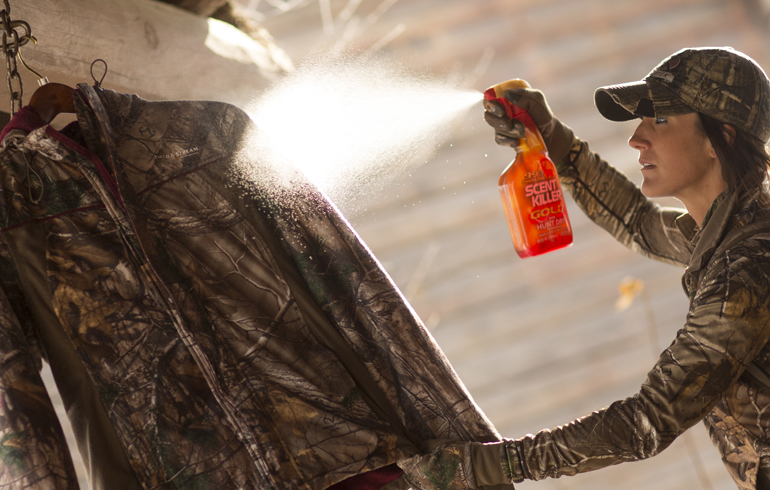 Next, making sure you’re comfortable and using a solid shooting rest is important.  I like to bring a cushion along to sit on just like you would turkey hunting.  Fat Boy Cushions by Hunt Comfort are my favorite as they’re extremely comfortable with the thick gel, but also keep you dry and warm while waiting on coyotes. As far as shooting sticks go, I prefer using a tripod set of shooting sticks so I can easily switch directions and have the ultimate in stability when shooting. 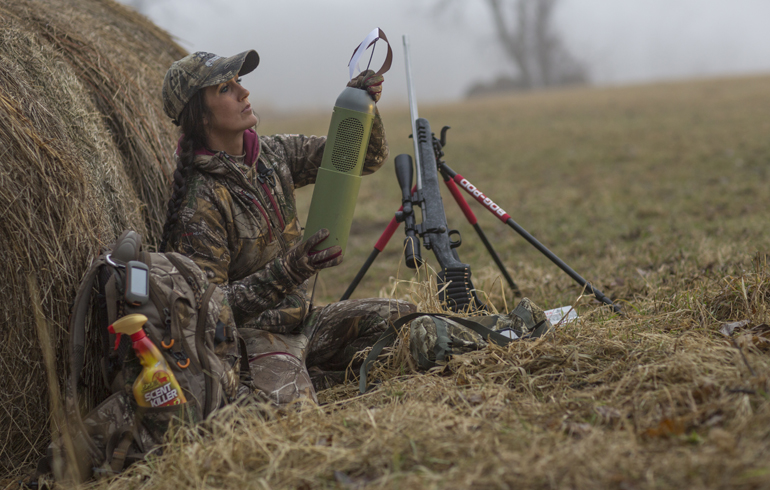 When it comes to finding success when calling, I like to think of varmint hunting the same way I do calling or rattling deer.  Trick as many of their senses and you’ll have the best luck.  Coyotes have an incredible nose so being cautious of your scent is extremely important and spraying down can be very helpful and also adding an attractant next to your decoy.  So now you’ve tricked their ears with your call, their eyes with your decoy, their nose with the lure. I’ve found that having 3 out of 5 senses on your side will bring coyotes in closer, giving you a better shot and a more exciting hunt.  It also increases your chances of doubles and triples as you have more time to keep shooting before they can get out of range. 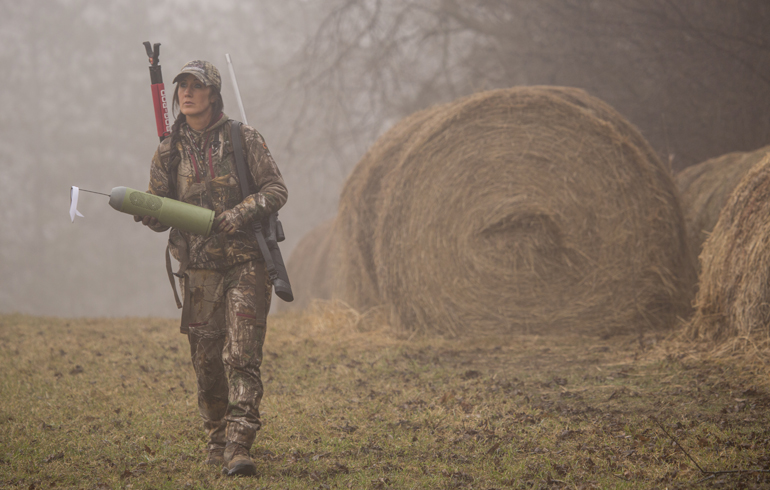 Now for your choice in ammunition.  Winchester created a round specifically made for predator hunting called Varmint X.  With this round not only do you get long-range accuracy, but it’s also very affordable and was made specifically for taking down coyotes.  The rigid polymer tip allows for high velocity and flatter trajectory.  It also causes a very small entry hole, yet causes quick bullet fragmentation to drop them right in their tracks with minimal pelt damage. 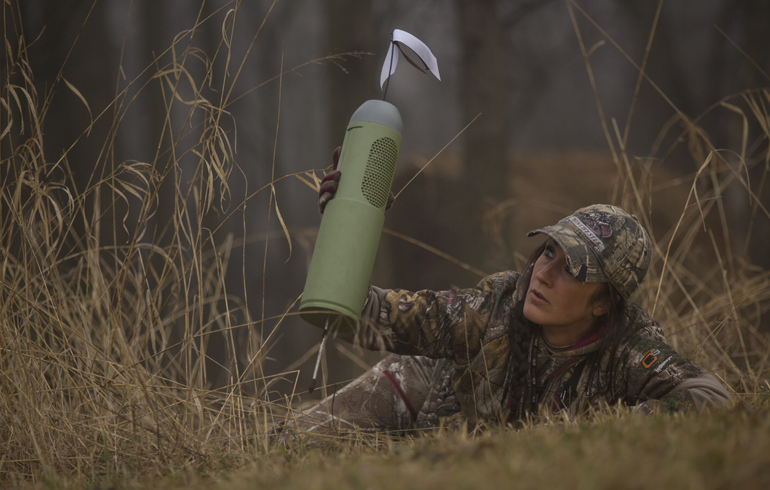 Lastly, it’s very important to hide yourself well in nearby brush or even use your regular deer stands.  I often will crawl up into a box blind, or get in a treestand for a better vantage point when calling.  The more you can see the better prepared you’ll be when coyotes come flying into your setup.

If you find yourself with some spare time, give predator hunting a try and find out why its becoming one of the fastest growing segments in the hunting industry!  Get some extra shooting in and do your part to keep the predator population in control.