The Enduring and Ever-Popular .45

And so on and so forth. Whenever the 9mm crowd and .45 fans begin debating the merits of each caliber as a defensive round, while both cartridges have their merits, two things are undeniable. One, is that the .45 certainly delivers an abundance of stopping power. The second is that having been created more than 100 years ago, it remains one of the most popular, and enduring handgun cartridges still today. Here’s why:

It was created by arguably the most prolific gun designer in the history of firearms—John Moses Browning. Browning designed the handgun as the answer to the .38, which had failed the U.S. Army on multiple accounts during its campaign against the Moros in the Philippines as part of the Spanish American War. The issued sidearms in .38 caliber of the time had performed disastrously for some soldiers; most notably those who did not return from battle because their firearm failed to stop their well-armored attackers. 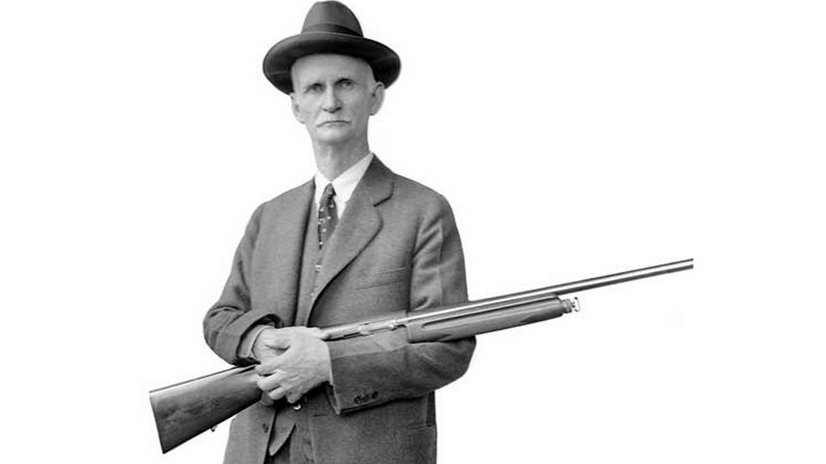 As part of the competition to be selected as the Army’s new sidearm, a torture test of all the guns up for consideration was conducted March 3, 1911. According to M1911.org, as part of that test each gun was fired 6,000 times, with a cooling period of 5 minutes every 100 rounds and a cleaning between every 1,000 rounds. After 6,000 rounds of firing, malformed cartridges, some seated too deeply and some not seated enough, were fired through each gun. The test firearms were then rusted in acid or submerged in sand and mud before additional firing. The 1911 (not known as that yet) was the first gun to ever pass such a test. On March 29, 1911, the Colt firearm designed by Browning was selected as the new sidearm of the U.S. Army and at that point, named the Model 1911.

One hundred sixteen years later, it remains one of the most reliable, most loved firearm designs among shooters, collectors and custom-gun fans. Countless options in finishes and performance features have been incorporated into the 1911 by custom gun manufacturers and mainstream manufacturers also continue to design incredibly reliable and attractive models. Ammunition manufacturers have also responded by developing excellent performing loads, some designed specifically for optimal use through the 1911 platform. At the forefront of this development has been Winchester.

In 2014, Winchester introduced Win1911, ammo that features matched range and defensive .45 loads made specifically for the 1911. As part of the lineup now popular among CCW holders who prefer to tote a 1911, there is a 230-grain jacketed hollow point (JHP) nickel-plated bullet for defensive carry and a 230-grain flat-nosed full metal jacket (FMJ) projectile for the range. Both are ballistically matched with identical profiles and velocities. As part of Winchester’s Win3Gun lineup of handgun, rifle and shotgun loads—all designed for the popular competitive shooting matches of 3Gun—there is also a 230-grain .45-caliber offering that leaves the barrel at 800 fps and is engineered for high-volume shooting.

Even as time marches on, the popularity of the M1911 doesn’t appear to be waning. As such, continual ammunition developments for the load will also continue as well, and Winchester, as usual, will be leading the way.