What are the Four Top Tactical Rounds?

While hunting remains a popular pastime, it is the tactical market that has driven much of the shooting industry over the past decade (a little longer), led of course by wide-spread demand for AR-style rifles and semi-auto pistols.

The popularity of the latter has been largely driven by a climbing interest in home defense and concealed carry. So, what are the most popular tactical calibers out there today? Let’s take a look:

5.56/.223: These loads are basically the same size—the .223 Rem. Being the civilian version of the 5.56mm NATO—thought he 5.56 is ever so slightly larger and typically chambered to produce higher pressures. (You can shoot .223 from your 5.56 rifle, but probably want to avoid shooting 5.56 through a .223, at least for an extended period.) The round’s popularity has certainly been driven by the historic interest in AR-15-style rifles as it is the round that rifle was originally chambered in. 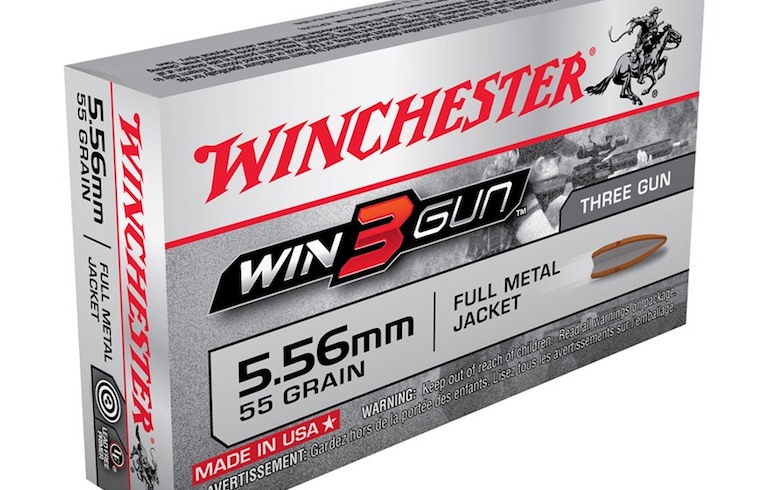 7.62x39mm: Sitting immediately opposite the AR in popularity is today’s AK-47 and the round it was originally chambered for, the 7.62x39mm. Because AKs are among the most popular firearms in the world it only stands to reason that the common chambering is also just as popular. The round is heavier than the .223/5.56 and can even be used for some fairly close big game hunting (under 200 yards.)

300 Blackout: Developed as a military cartridge to be shot from today’s M4, 300 Blackout (also known as 300 AAC Blackout) was designed to bring the heavier 7.62x39mm shooting performance to an AR-15-sized rifle, yet still use standard sized AR magazines with the same capacity. On the hunting front, the load is capable of taking deer-sized game making the AR-15 a potential legitimate big game gun. It is also designed for use with suppressed rifles and with suppressors also increasing in popularity, the 300 Blackout is a natural fit.

.338 Lapua: It wouldn’t be a complete view at popular tactical calibers without giving a nod to a long-range rifle cartridge and one of the most popular among shooters going yard—or hundreds of them actually—is the .338 Lapua. Its creation was the result of a military goal to create a superior long-range sniper round with better penetration than the popular .300 Win. Mag. round. It was a popular round among U.S. and British military snipers during both the Afghanistan and Iraq campaigns and now is finding favor with both competitive shooters and hunters alike. 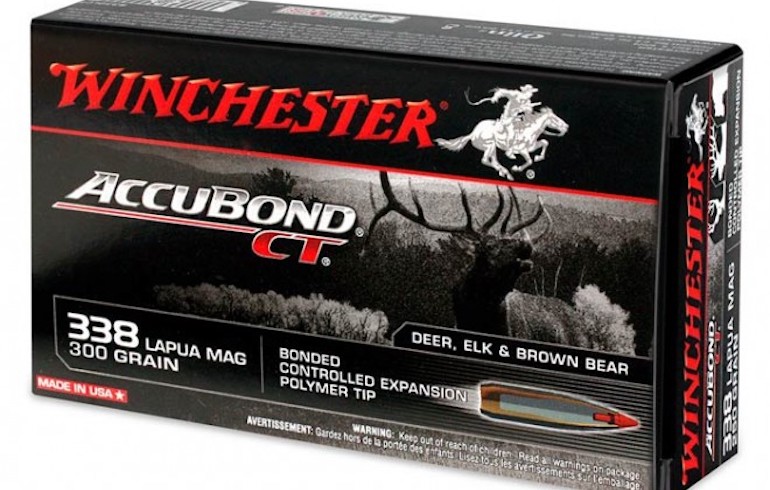