Twelve of the USA’s best junior shotgun athletes have made their way there to compete in the lone World Cup dedicated specifically to Junior shotgun athletes in the ISSF season. For most of the U.S. team, it also serves as a warm-up for the ISSF World Championship for Shotgun in Moscow, Russia starting later this month. 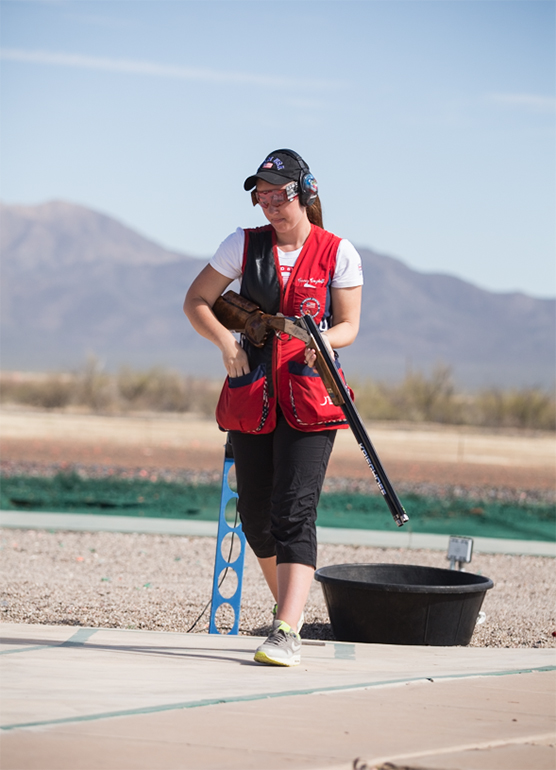 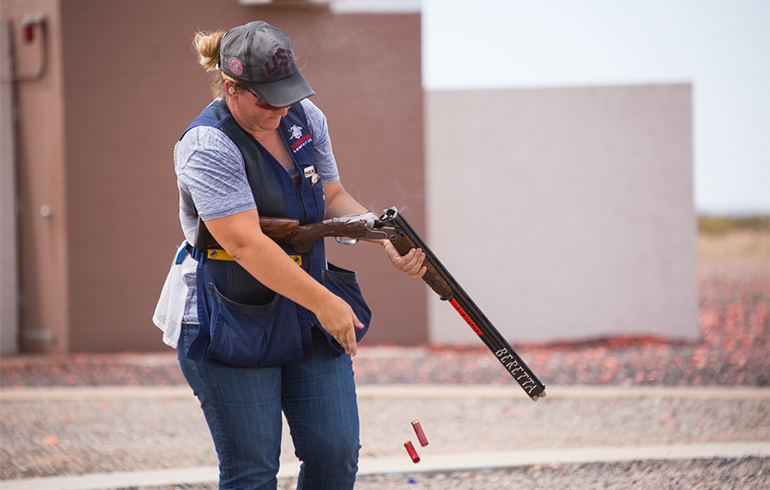