Beyond the 22LR for Small Game

With small game seasons in full swing and others getting ready to come in with the approaching cooler weather, many hunters will take time to hit the woods with family and friends and take part in this time-honored tradition.

Despite all the hype in this day and age over larger game such as whitetail deer and wild turkeys, for many hunters who grew up prior to the Millennial generation, small game is what we first hunted—with much of that focus on squirrels and rabbits. Long a perennial favorite firearm choice for these smaller critters has been the .22 LR. The .22, with its low recoil, minimal cost per round and light weight of most rifles chambered in that caliber, makes it a favorite.

Ammo can generally be found anywhere and the low report of the shot also makes it less disruptive to the woods and less intimidating to new shooters. As a result, it’s a great gun to learn with and tote throughout life. But when it comes to suitable small game rifle calibers, the .22 is not the only option. Indeed, hunters have several to choose from. 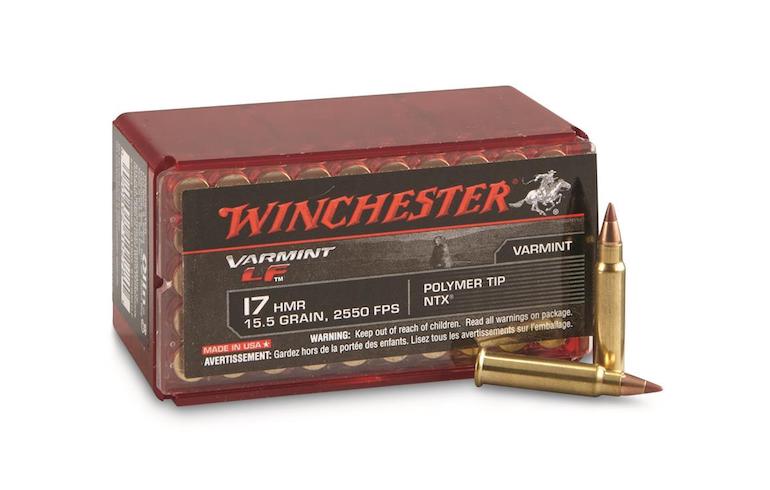 Some writers have made the case the .17 HMR may well be the best all-around small game cartridge around and with a small, low-recoiling 17-grain bullet flying upwards of 2,500 fps this round is a legitimate 200-yard rifle. That’s much more than the typical 50-75 yard max a .22 LR shooter can count on. It’s probably a little much for squirrels, but is deadly on other small critters such as prairie dogs and nuisance varmints like skunks and gophers. It’s even suitable for coyote sized game within 100 yards and with well-placed shots. 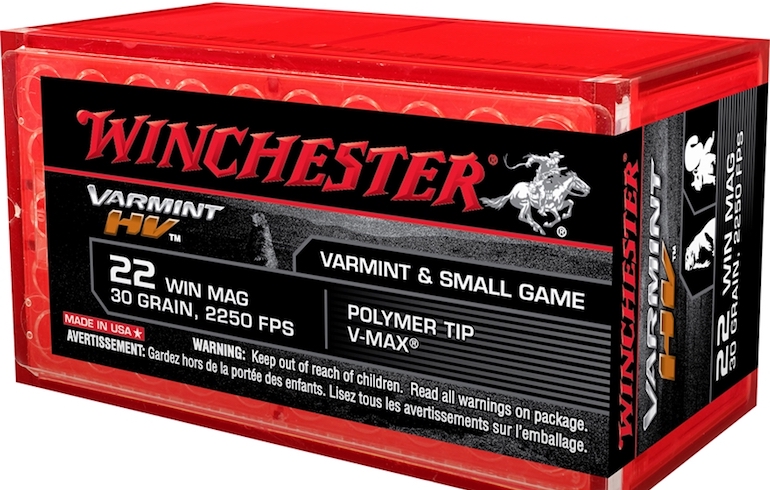 Hunters looking for a .22 LR on steroids will find it with the .22 Magnum. It flies faster and hits harder than its older cousin—30 grains at nearly 1,450—and is deadly on everything from coyotes down to rabbits. It doesn’t achieve the accuracy at distance like the .17 HMR and to be sure, it tends to hang up in semi-autos, but refinements in the ammo ensures it will stay a viable option for hunters for some time to come. 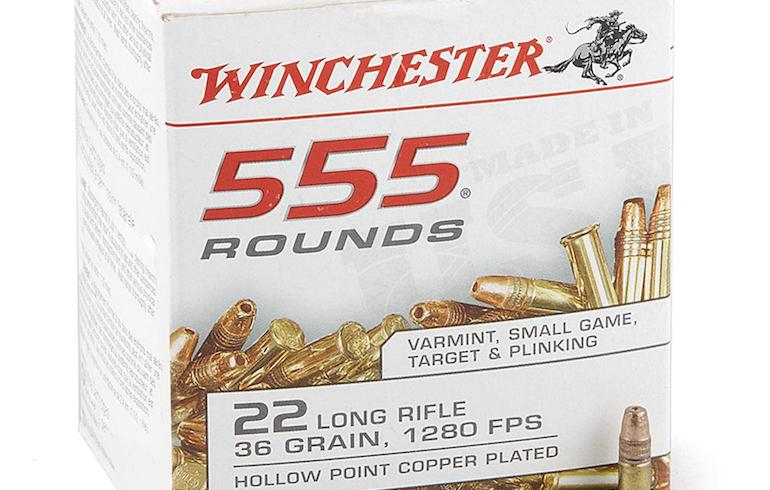 .17 WSM Winchester created the fastest rimfire ever with the .17

Winchester Super Magnum (WSM), capable of sizzling through the air at 3,000 fps, and while the caliber would be a little much on squirrels, but on furbearers and non-game meat critters such as prairie dogs, woodchucks, bobcats and coyotes, it is absolutely devastating. From a speed and accuracy standpoint, the .17 WSM easily eclipses the .17 HMR and the .22 Mag.

“What?” you might be asking, “that’s not a rimfire.” No it isn’t, nor is this blog post just about rimfires. It’s about options besides the .22 LR for small game. And while there are plenty of arguments for or against the .410 as a good gun for young hunters to cut their teeth on, the fact remains, it provides some of the benefits of a scattergun, but not so much that it doesn’t keep shots on rabbits and squirrels a real challenge. Good only out to about 25 to 30 yards max, the .410—measured as a caliber rather than a gauge—is still lightweight, light recoiling and fun to shoot.