A lot of cartridges perform so similarly to others that they can be considered ballistic peas in a pod. The 25-06 and 243 Winchester, for instance. Or the 7mm-08, 7x57 Mauser and 284 Winchester.

But not the 308 Winchester and 300 Winchester Magnum. Here there is such a performance differential that one must seriously consider what each does and which hunting applications each handles best. So let’s dig in. Both these popular and vastly different cartridges throw .308-inch diameter (30-caliber) bullets. The big difference is their powder capacity.

In addition, the 300 Win. Mag. has the horsepower to drive heavier, longer, more ballistically efficient bullets than the 308 Win. 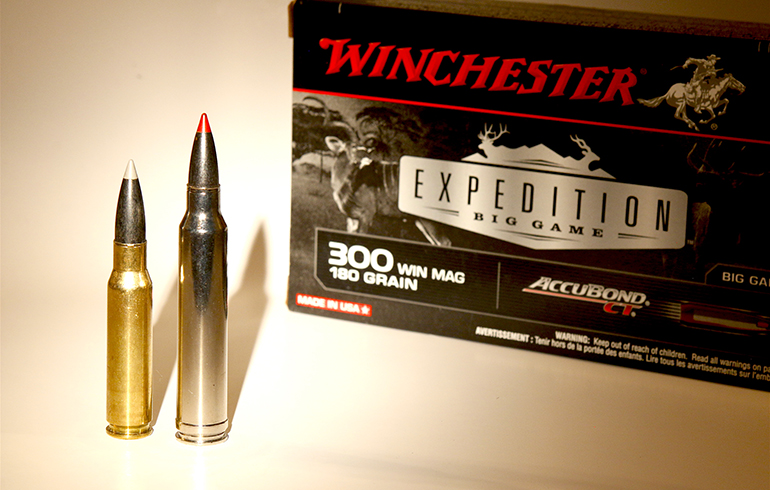 Shall we pity the lowly 308 Win.? Maybe not, for it has certain attributes of its own:

In addition, some would argue, the 308 Win. is inherently more accurate, as born out by the many target competitions it has won. But a counter argument can be that the 300 Win. Mag. wins fewer target games because it is so rarely used for them. For decades the 308 Win. was one of the most common chamberings in target-grade rifles. It’s still offered in virtually every “accuracy platform” and varmint rifle made, even though it is being rapidly eclipsed by smaller calibers like the 6.5 Creedmoor. In a hunting rifle, I wouldn’t give a second thought to any inherent accuracy advantages in the 308 Win. Plenty of well-made 300 Win. Mag. rifles will shoot sub-MOA, and MOA itself is tight enough to keep all shots inside a 10.5-inch circle at 1,000 yards. 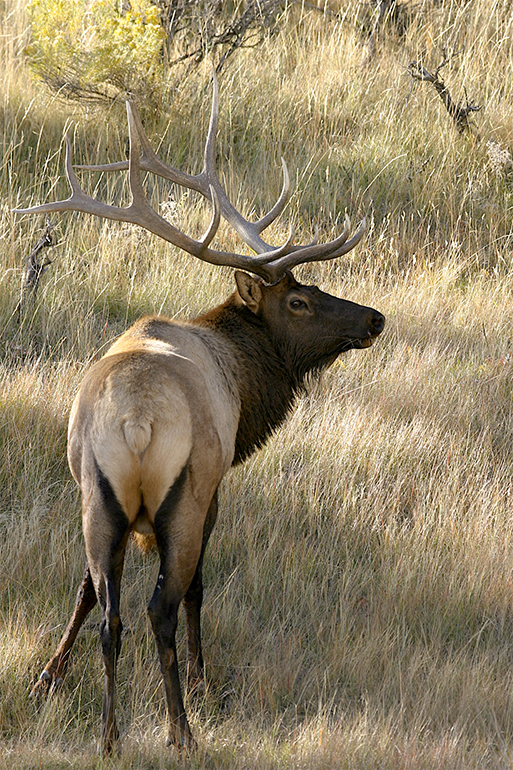 As recently as 18 years ago one could have gained a significant long range hunting advantage from the 300 Win. Mag. due to its flatter trajectory, i.e. longer reach. Prior to the common availability of the laser rangefinder, hunters had to guesstimate the distance to a target. By shooting so much flatter than the 308 Win., the 300 Win. Mag. extended maximum point blank range on a 10-inch target about 40 yards beyond the 308’s.

So how does a hunter break this all down and make a decision? I’d base my choice by what I hunted, the terrain and habitat in which I hunted it, the gun bulk and weight I wanted to carry, the recoil I wanted to endure, and the price I wanted to pay. If I wanted to shoot more targets than game and had a laser rangefinder or wasn’t shooting any game beyond 300 yards, I’d go with the 308. If I anticipated carrying my rifle high, far and often, I’d choose a light, short-action 308. If I wanted to mostly hunt long-range deer, caribou, elk, grizzlies, moose, and African plains game, I’d choose the 300. If I knew I’d often be shooting in high winds, I’d go with the 300.

Don’t make the mistake of thinking the 308 Win. hasn’t the punch to take game the size of elk and moose at long range. That’s no problem with todays’ superior, controlled expansion bullets. Be more concerned with reach and wind deflection than retained energy. Then pick what best fits your needs.

Better yet, get one of each!