The Problem With Wind

I was about to drop the hammer on a big buck at 357 laser measured yards, but the wind whispered a warning: Don’t do it! Actually, the wind didn’t whisper that warning: it blasted it. At 20 miles per hour and gusting, it told me my chances for turning a chest hit into a gut shot were excellent.

In this era of laser-measured ranges, turret dialing scopes and multiple-stadia-line reticles, wind remains the biggest roadblock to precise targeting. That’s because wind, unlike gravity, isn’t constant. You can’t depend on its velocity or direction. Inside of 200 yards or so, this isn’t generally a big problem, but as distance increases and/or wind speed increases, so do your chances for missing.

Contrary to common perception, this isn’t because the wind blows bullets around like balloons or autumn leaves. That’s been proven by timed experiments in which the divergence of a bullet at long range in a given wind, say 10 mph, is compared to the divergence of the same bullet merely dropped in that same wind. If both bullets remain in the air the same amount of time (time of flight), both should be blown the same distance off target. But the dropped bullets never get “blown” as far as the bullets fired downrange. Something besides wind drifting is going on, and its deflection.

Instead of the wind current just carrying a bullet the way a river would carry a log, it is deflecting the bullet onto a new flight vector. 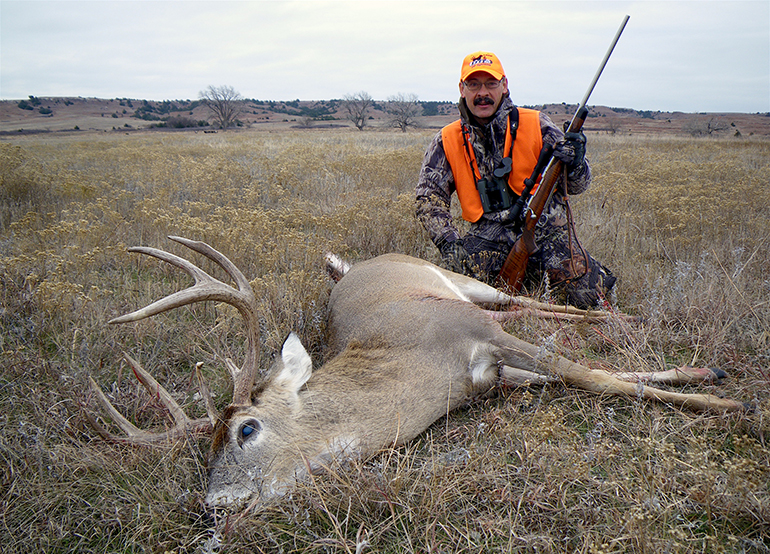 Shooters don’t need to fully comprehend the physics behind this; we just have to know how to compensate for it. That can be done several ways. 1. Shoot the highest B.C. bullet you can. The more aerodynamically efficient your bullet, the less it is deflected by wind. 2. Shoot that high B.C. bullet the fastest you can. 3. Get an anemometer to measure wind speed. 4. Print out the wind deflection trajectory curve for your bullet and memorize it. 5. Stalk closer.

Those aren’t all the tricks, but they’re the most important. Especially #5. Getting closer minimizes all kinds of wind deflection problems. For instance, Winchester’s 140-grain AccuBond CT 270 Winchester load throws that B.C. .472 bullet 2,950 fps. In a 10 mph right-angle wind, that bullet should deflect about 6 inches at 300 yards and 11 inches at 400 yards. But at 100 yards it’s only 1 inch off point of aim. If the wind is 20 mph the 100-yard deflection would double to 2 inches, the 300-yard divergence would double to 12 inches, etc. 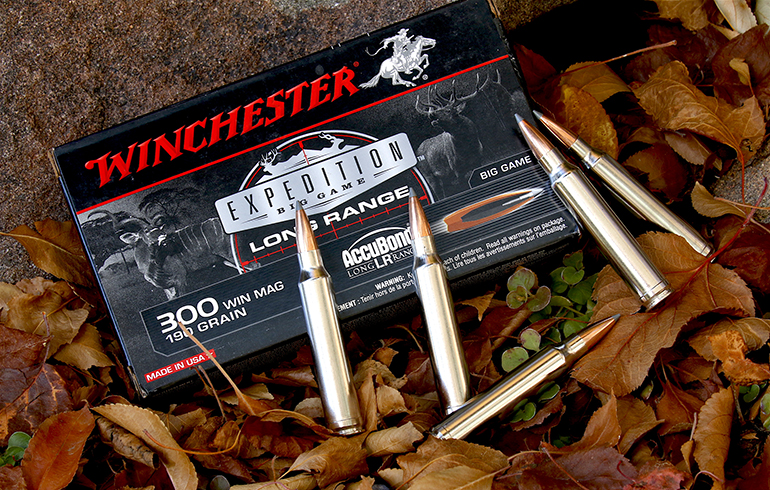 Something else about wind is its orthographic divergence, meaning how its direction and velocity are changed by land forms. A mountain face, valley, or draw can block, funnel, bend, slow, or increase wind speeds. Winds can blow uphill and down and move bullets the same directions. 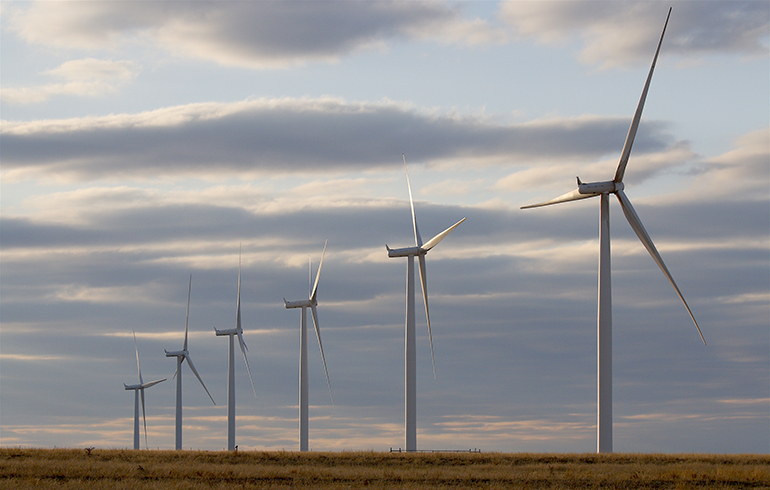 Wind also impacts us shooters on the ground. Trying shooting offhand and keeping sights on target in a gusty wind. Impossible. But the lower you get, the easier it gets. Nevertheless, in really high winds, even prone shooters get buffeted excessively for precise, longer range shooting. So back to good old #5.