Summer tends to be a time many sit back, relax, and dig their feet in the sand at the beach. Although there is absolutely nothing wrong with any these options…Pork Chop and I have different plans!

All last fall I took little Miss Pork Chop on almost every single hunting adventure. She sits in the blind patiently with me from sun up until sun down. Of course I bring her treats, toys and keep her busy, but I’m assuming it’s not all fun for her. Well all that’s about to change on this next hunt!

Pork Chop has a soft spot for squirrels. If I even say the word I can expect the instant head turn, followed up by a frantic scan of the area to see where the little rascals could be hiding. There is literally nothing on earth she enjoys more than watching, stalking and chasing squirrels. In Minnesota, I have squirrel baits out my basement window and she will sit and watch them for hours at a time. I removed all the screens because I step in and open the windows once she begins to shake so bad with anticipation – this gives all new meaning to “release the hounds!” When I open the window, Pork Chop goes flying out and the chase is on. Unfortunately our yard is quite short and the squirrels always get to the trees unscathed. 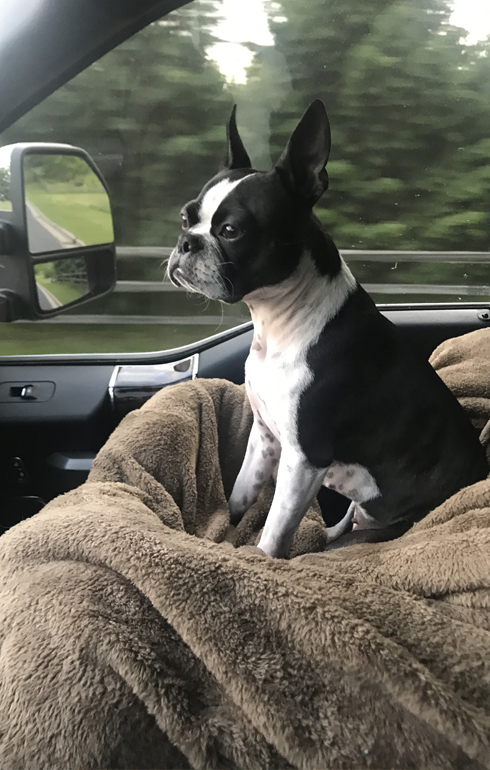 Seeing how much she loves this I decided to look into trying to setup a squirrel hunt for the Chop. Many states have seasons on squirrels, most of which don’t open until fall. I was really hoping to do one in the summer so I called up my good friend Ben Bearshield and setup a hunt on the Rosebud Reservation in South Dakota for us to chase squirrels, raccoons, and prairie dogs as there seasons run throughout the year. Now that’s my kind of summer weekend! 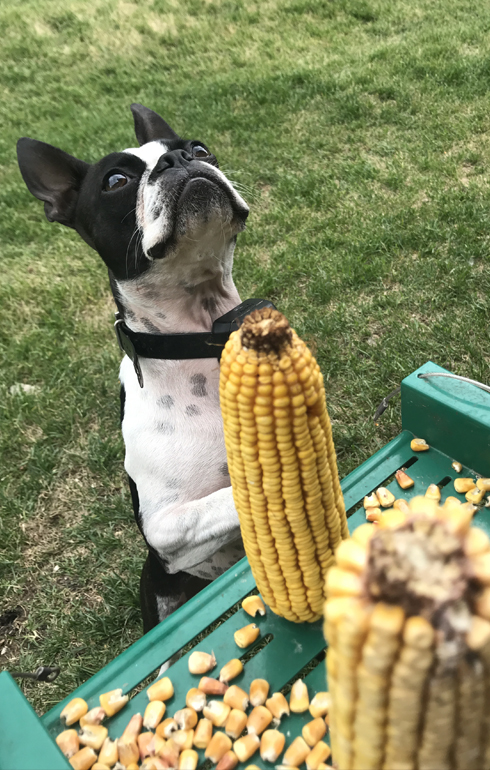 I’ll be taking a Winchester 17 WSM for the trip and am super excited for this uncertain adventure. The 17 WSM is going to be a perfect round for this trip. It is literally the fastest modern rimfire cartridge out there traveling at 3,000 FPS. Pork Chop and I will be getting the downrange performance of a centerfire cartridge at the affordable price of rimfire ammunition. So what I’m saying is I’m planning on doing a lot of shooting! This will be great practice plus a fun adventure. 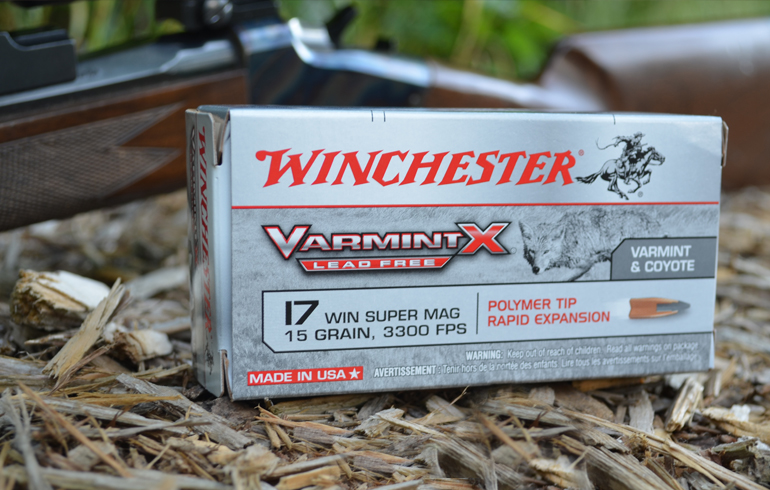 Our plan is to let Pork Chop chase the squirrels, have her tree them and then we can make our shot and she can retrieve them. I did get a couple recipes from one of the best wild game chef’s out there, Scott Leysath from The Sporting Chef. If there’s anyone who can tell me a delicious way to cook up squirrel, it will be him! The first one we’re going to try is called “bacon fried squirrel” – figure how can you go wrong with that!?

I have no idea how this will turn out or what kind of challenges we will face, but I do know it’s going to be a blast! Pork Chop is patient and a quick learner so hopefully we’ll have a little luck on our side and some squirrels in the frying pan shortly! 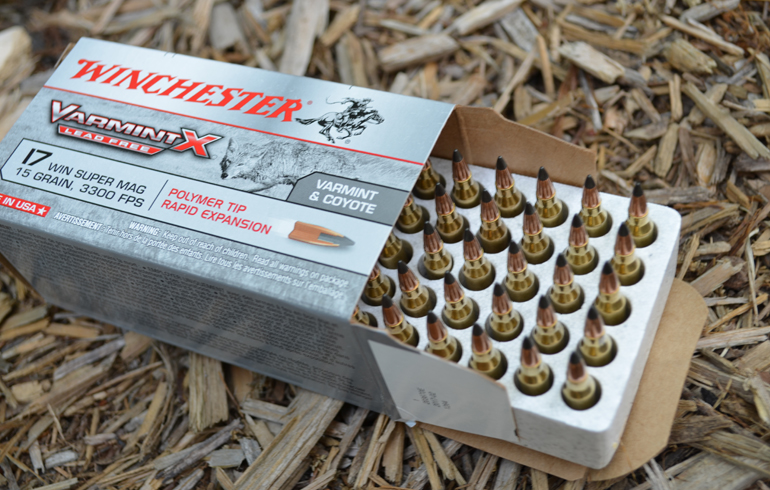