What are the Benefits of Owning a Suppressed Firearm?

Silencer, suppressor? Some folks argue the correct term is suppressor, since these devices that screw on to the end of a firearm’s barrel in order to muffle the sound of the shot, don’t actually silence the noise, they merely “suppress” it.

However, according to most experts, the two terms can be used interchangeably. In fact, Hiram Percy Maxim, who invented the suppressor, named his original device, the Maxim Silencer. Regardless of what you call it, confusion and information abounds around this device that is heavily regulated in the United States, but can be purchased over the counter in Europe where it almost considered rude to shoot without one.

Although heavily regulated by the federal government and state by state, silencers are legal to own in 42 states and legal to hunt in nearly all those same states. But what are the benefits of owning suppressed firearms? Here are five great reasons.

Guns are loud! Without proper hearing protection, especially over years of use, they can negatively impact a person’s ability to hear. Silencers can reduce the noise of a gunshot as much as 35 dB, according to the American Suppressor Association (ASA) “roughly the same as earplugs or earmuffs.” Reducing the noise of a firearm, helps protect the hearing of those shooting that firearm and nearby. 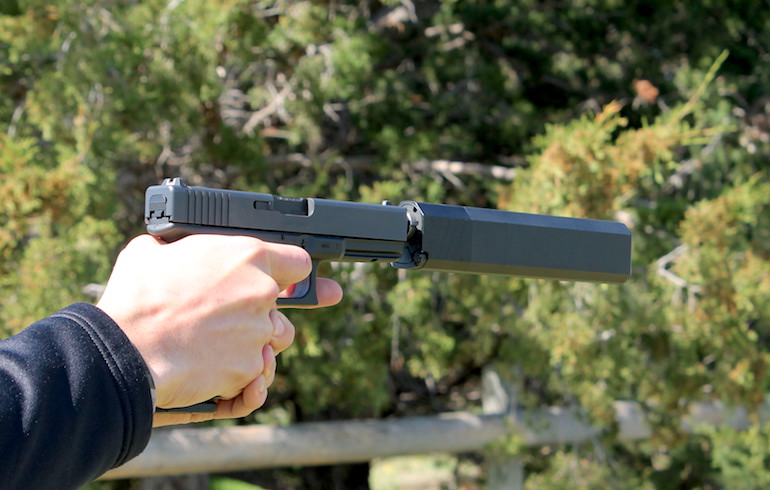 As access to land for hunting and outdoor recreation becomes more challenging to secure due to loss of lands to development, it becomes more important to reduce the amount of noise produced by firearms. By doing this, hunters and shooters can reduce noise complaints from those who live nearby, and at the same time, reduce public resistance to allow shooting opportunities near where these people live. If they hardly realize you are there, they are less likely to have any reason to complain and create issues.

Many suppressors not only reduce noise, they also reduce the amount of recoil, aiding the shooter in accuracy. With less noise and recoil, shooters are also less likely to flinch, which also increases their overall accuracy. Combine that with specialized loads from ammo manufacturers, such as Winchester’s Subsonic Power Point and Subsonic Rimfire, and accuracy using suppressed firearms will only continue to improve.

Most hunters do not wear hearing protection because it hinders their ability to hear approaching game, yet they leave themselves vulnerable to hearing loss over the years due to exposure to gunfire noise. Using a suppressor protects these sportsmen from the risk of hearing loss, while also allowing them to maintain total situational awareness to approaching game or hunters. It also reduces hunter impact on local game populations, making for better hunting throughout the season. 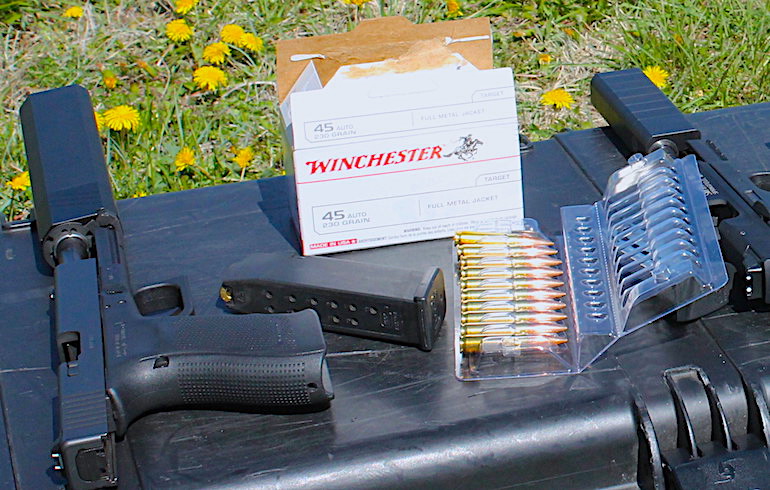 The noise of a gun being fired can be one of the most intimidating aspects of learning to shoot a firearm. So is recoil. By reducing both of these, you make shooting more pleasurable, less intimidating and ultimately, an overall better experience that new shooters are more likely to want to do again.