Fun for Fall – Cooking With Barley

Not sure why, but I really don’t think much about barley during warm weather months. As far as grains go, barley is especially good for you. It tastes great and can be served as a side dish, cold salad or, as is the case most of the time, in a sou

Barley’s full of fiber and it’s supposed to boost your immune system. It’s also a complete protein that also regulates blood sugar. Why someone hasn’t come up with an infomercial selling barley capsules as a miracle cure for anything that ails you is a mystery to me.

Barley is good stuff all by itself, but it gets even better when floating around in a flavorful broth alongside tender game meat and seasonal vegetables. It’s easy to cook. No need to measure anything. Pour some pearled barley, that’s the stuff with the outer shell removed, into a pot. Cover with water. Bring to a boil and reduce heat to low. Cover and simmer for 45 minutes or so until the barley is soft. Drain off any excess liquid. I’ll make a big pot of barley and let it cool completely. Once cooled, I divide it into batches and vacuum pack it with my GameSaver before freezing. When I need barley, it’s easy to plop the bag into boiling water until hot. 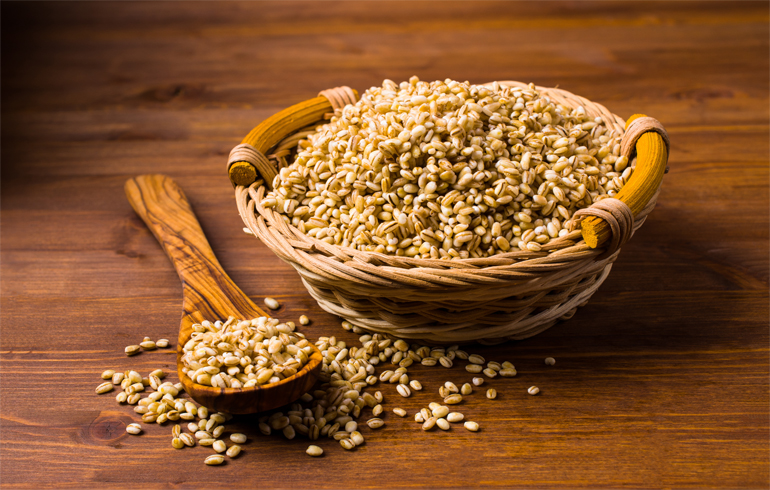 Although the recipe calls for elk, any antlered game animal will do. Also, try this recipe with duck or goose breast fillets, especially the ones that aren’t known as the better ones to eat. I cannot overemphasize how much better this soup will taste if you make your own broth or stock from the carcasses and trim of your animals. Roast ‘em with some vegetables and throw everything into a pot. Cover it with water, bring to a boil and simmer, uncovered, for 5 to 6 hours or, better yet, overnight. Save the liquid and discard the rest. 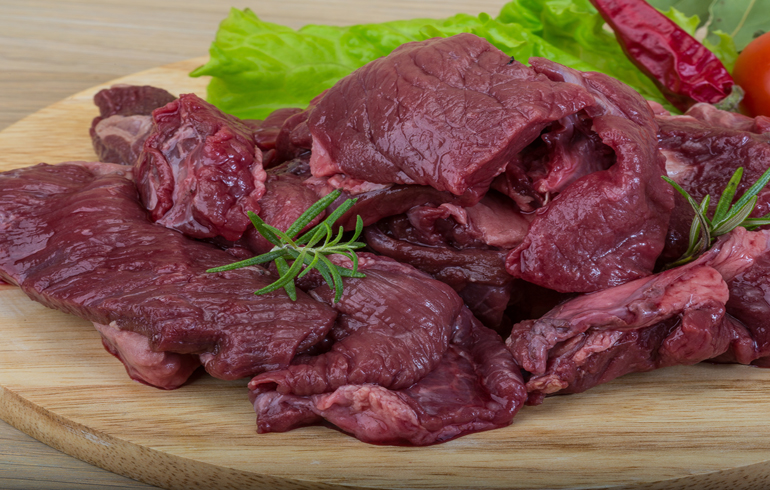 I like to serve it with homemade croutons topped with some melted bleu cheese.