Back To My Minnesota Roots – Duck Hunting

Somewhere between college and now I’ve missed out on the chance to go duck hunting much. After getting an invite to do a late season Missouri duck hunt, I’m glad I didn’t pass up the opportunity.

I was lucky enough to hunt with the Flack brothers and some friends near Mound City, Missouri with Bucks and Ducks. They have an incredible setup. They live and breathe waterfowl hunting. Since it had been a while, I figured that I might as well surround myself with experts!

Upon arriving in camp I was greeted by a big group of people and taken into a really nice cabin. They were happy to see that I brought several cases of Winchester Blind Side along, and within a short time we were headed out. 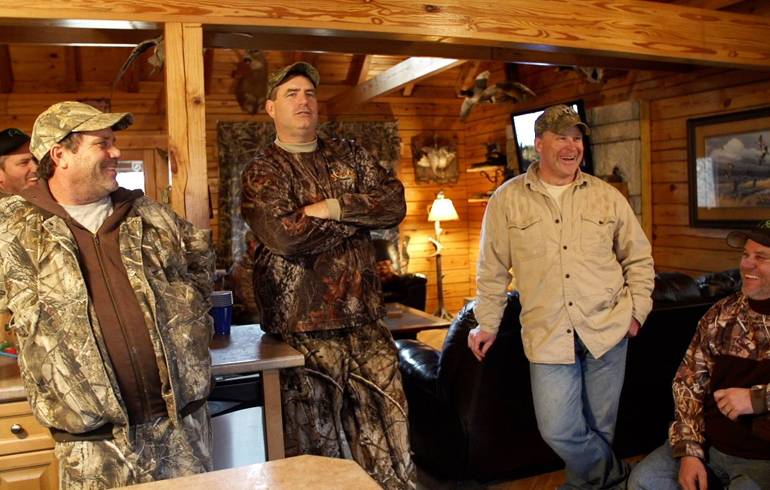 We had a variety of fields, flooded corn, and just some amazing property overall. First, they brought me out to a big area that was literally covered with more ducks than I had ever seen. They allow hunting in this area in the morning – they shut it down in the afternoon. Apparently, every duck in the county knew this as it was completely loaded down. 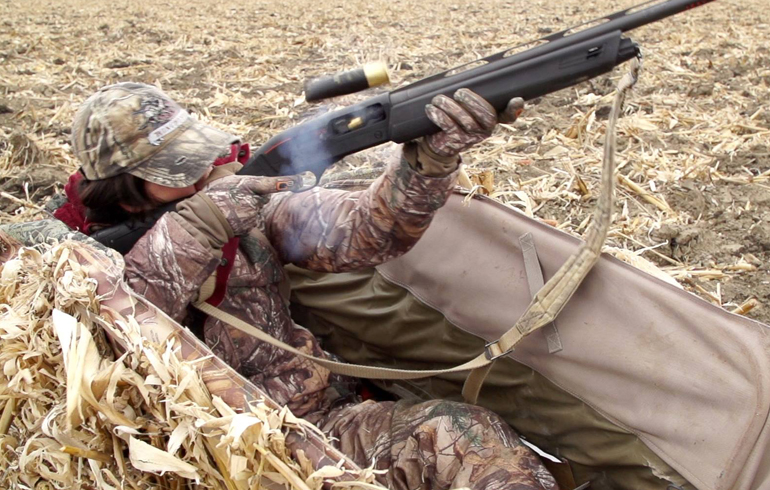 The weather wasn’t exactly ideal, but we still managed to have an incredible hunt. I realized how much fun it was to get back into chasing fowl. The duck hunting was a ton of fun, but I really enjoyed everyone’s company and being able to talk, joke around and have a great time. It had a lot to do with the great group of people I was with, but it was a very refreshing break from hunting tree stands from dawn to dusk.It truly is unbelievable to see that many ducks circling into a decoy spread, and just watch the entire scene unfold from a lay-out blind. We were using Spirit Water decoys and actually had the owner of the decoy company hunting with us as well. 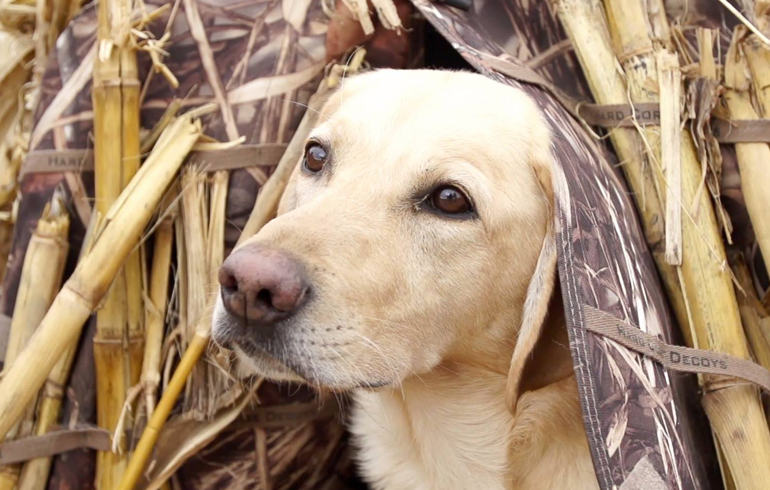 The second we could tell a huge flock of mallards decided to commit, I could feel my heart pumping just like when a big buck is coming in. Sure they’re ducks, but hunting is hunting and I’m just so happy to have had the opportunity to hunt with such great people and have a wonderful time.