How to Pattern a Turkey Load

Here are 5 steps to get the most from sighting in your turkey gun before the season.

Whether you’re still sweating that late season bird with your favorite turkey gun or have taken a shot or two without dropping a bird, chances are, unless you’ve patterned your shotgun, you probably aren’t as dialed in as you think you are. Patterning a turkey load isn’t just for when you have a new gun.

Whether you have dropped in a new choke tube, swapped loads or simply need to hone your skills (and all of us do), properly placing an even pattern over a turkey’s head and neck vitals is something every hunter should practice before and during the season. 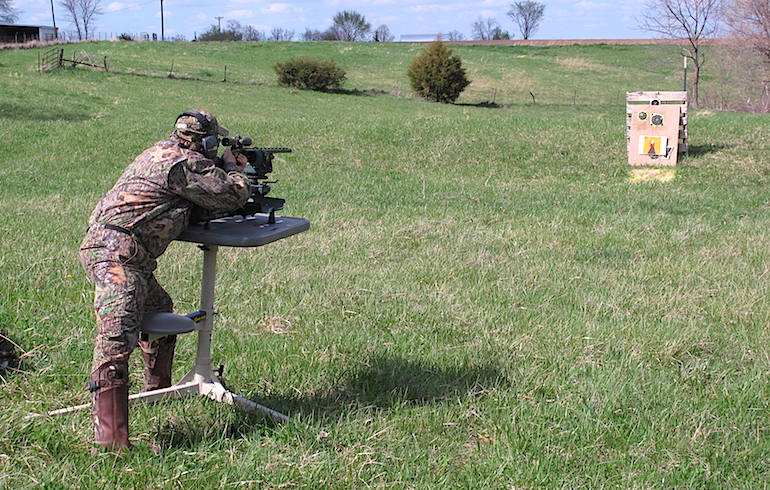