Turkey Hunting When Jakes Are Present

I truly enjoy turkey hunting, but it can get downright frustrating! This year I’ve never had so many bad experiences with jakes blowing a hunt.

Jakes can group up and absolutely dominate the woods causing gobblers to literally turn and run at the site of their presence. My season started off in Illinois where jakes were overrunning my setups. I had decided to put a ground blind on a big clover field and the first two mornings when the turkeys flew off the roost the jakes came piling into the decoys and the gobblers ran the other way.

They were jumping on my decoys so much that I thought they were going to have them destroyed if they hung around much longer! 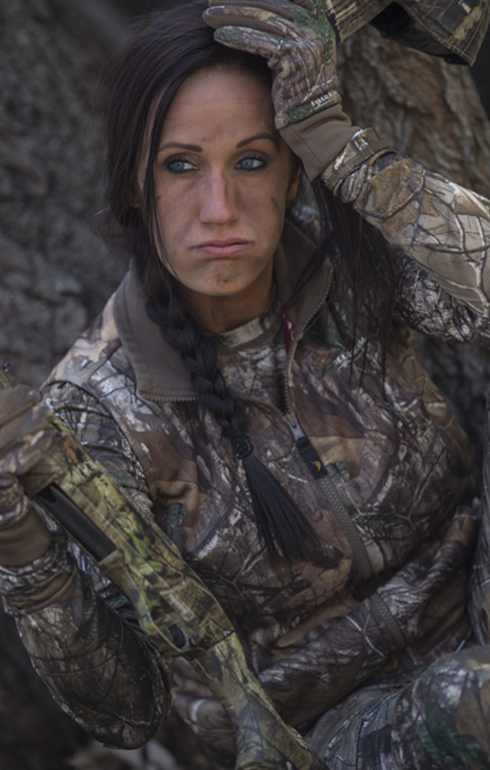 After a couple mornings of this I decided to change locations. The second I’d call, well, jakes would be on the move. Don’t get me wrong; I love to see that the turkey population is doing great, but I was quickly realized I needed to make a few changes to be more effective. The first thing I did was remove the jake decoy from the spread. I typically like to use one because if a tom just sees one, they will often come in and beat it up or ignore it and go after the submissive hen. I decided it just wasn’t worth the risk this year with the high number of jakes, so I took it out and went to an all hen spread. 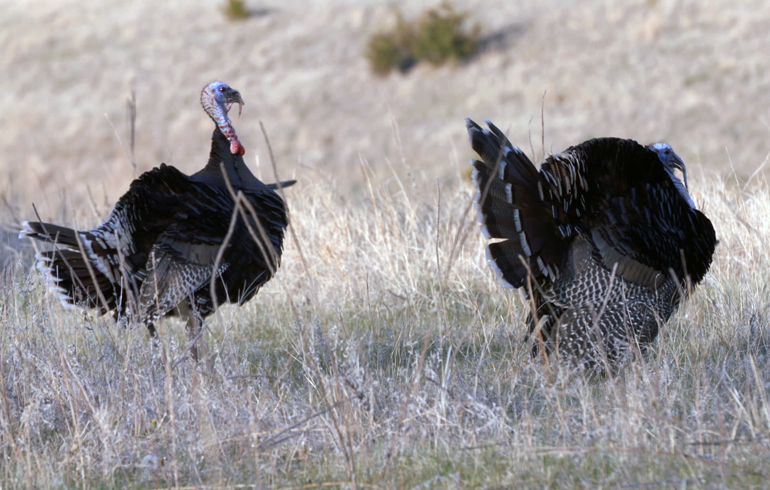 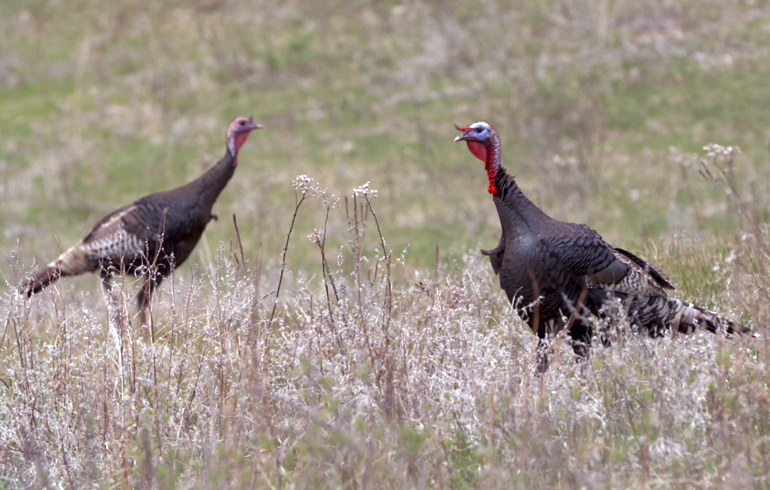 Same held true for me this year in Nebraska. Usually turkey hunters run into jakes from time to time, but this was out of control! The first day hunting we called in close to 25 jakes, but not a single gobbler! The guys there said they had never seen that in their life. The next day we started getting a better reaction and spotted a gobbler close to 400-yards out. We called and he started coming in on a string. Once he got to about 70-yards I was getting ready and just watching the show. That is until a group of jakes came storming through the timber sounding like a heard of cattle and chased him off. Once they were satisfied that he was gone they all attacked the decoys, and he was nowhere to be seen. It was so close, yet so far from coming together.

In the end, we were literally scouring areas looking for lone gobblers only, with no jakes in sight. We decided to skip the jake decoy all together and go out with just hens,and it ended up working out well. Sometimes it takes a little more patience than other days but by adapting you can overcome a jake attack. 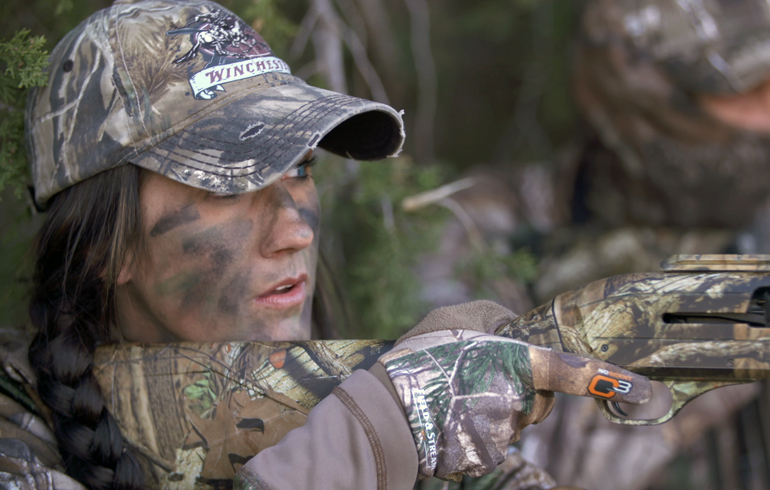