Use Calls to Hunt Hogs

Over the years I've become a huge fan of calling in game.  Everything from alligators to bear, whitetails to varmints…and even mule deer.  The idea of bringing an animal into close-range not only gets my heart pounding, but it also leads to closer and better shots.

A new animal I hadn’t tried calling to until this year was hogs.  As most people know who’ve hunted hogs, they often come out at night when the temps cool down.  This can make it difficult to find success during the day and can be downright frustrating.  Recently, I planned a trip to Texas to hunt hogs in the smoldering heat of August. Temps were topping off at113 and my Cuddeback’s were showing only nocturnal activity by the hogs.

Instead of trying to do a night hunt, I decided to change tactics.  Wesetup a ground blind in the late afternoon in an area they were frequenting at night and I broke out my call.  I was using the Bullet HP by Convergent Hunting Solutions.  This is a call that has been effective of varmints and has a wide range of sounds, including hog calls.  What’s really nice about the call is everything is controlled by your phone using Bluetooth technology and you don’t even need service.  I downloaded the hog app and now had tons of sounds to pick from.  Everything from fighting to feeding hogs, baby hogs in distress, and a bunch of others.  They also have apps to provide sounds for turkeys, deer, varmints, snow geese, and what I love the most is if you have a call of your own that’s super effective but you want it electronic, you can play that too!  Think of the Bullet HP as an unbelievable speaker that can play anything on your phone.  I love the apps that they’ve created because you get such a wide variety of sounds, but know you can always do your own or use it later around the campfire or on a boat to play music just as you would a regular speaker. 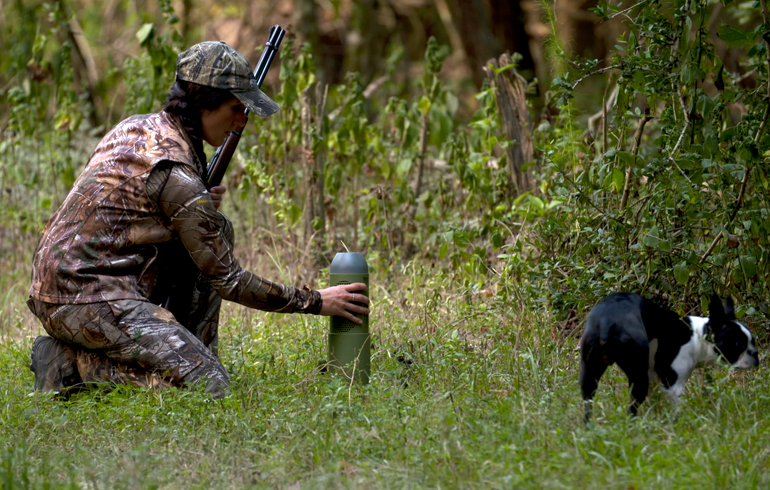 So now onto the looks of the call.  It comes in a nice carrying case, twists open and is easy to setup. The call is low profile enough that I wasn’t worried about it sticking out and spooking the hogs, so I decided to put it just a little off the path the hogs were last seen strolling down at night.  Because this was an area they looked to be feeding, I decided to use the feeding hogs to hopefully bring these pigs out of their cool dark places and in close to my ground blind. 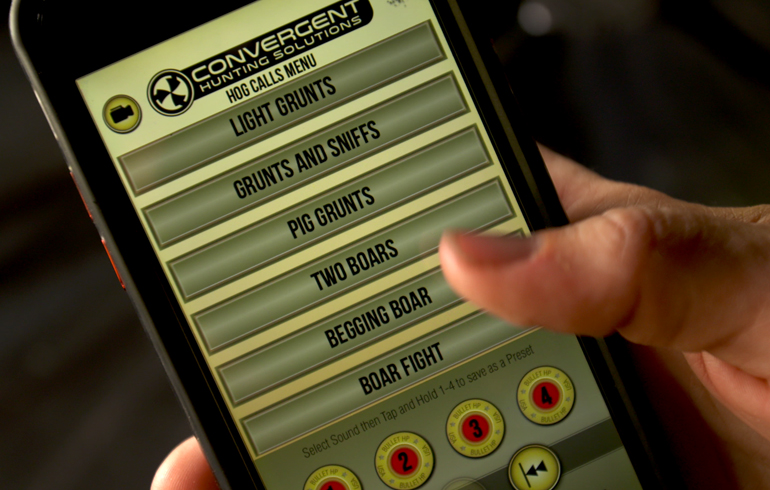 It wasn’t long after getting situated and hitting the call that a group of hogs showed up inside my shooting range.  I was using my family’s old Winchester lever action 30-30 so I wanted them in close, and thanks to the call my wish was granted. 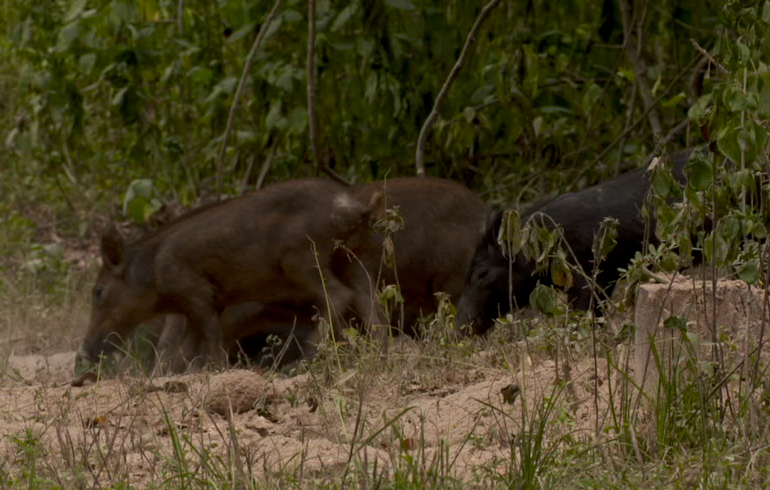 After logging a ton of hours in the hot blind I decided to do a little spot and stalking and used the call for this as well.  It wasn’t as much to bring them in, but to give me a little cover sound when stalking.  I knew most of these hogs would be laying in the darkest cool place they could find, but I was worried about spooking them before getting in close enough for a shot.  So I decided to put the wind in my favor and hit the call every once in a while to lay down some cover sound and once again I found success. 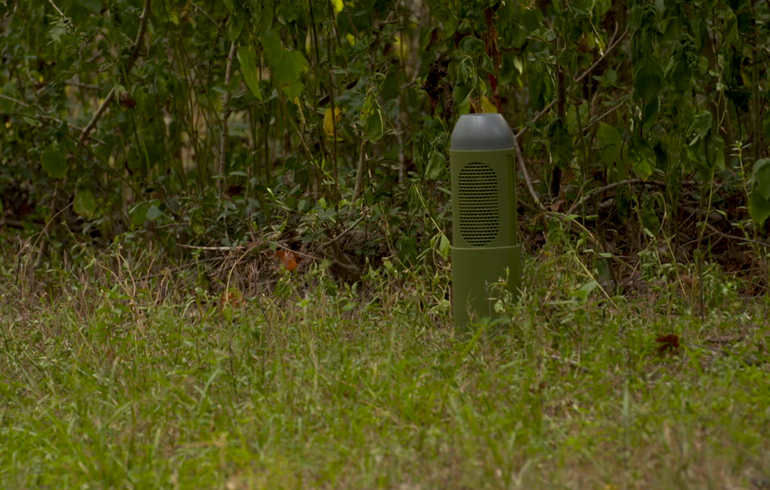 Of course I wouldn’t usually recommend hunting hogs in 113-degree heat, but sometimes it’s fun to try a new challenge and anytime I can add calls to the mix you can count me in! 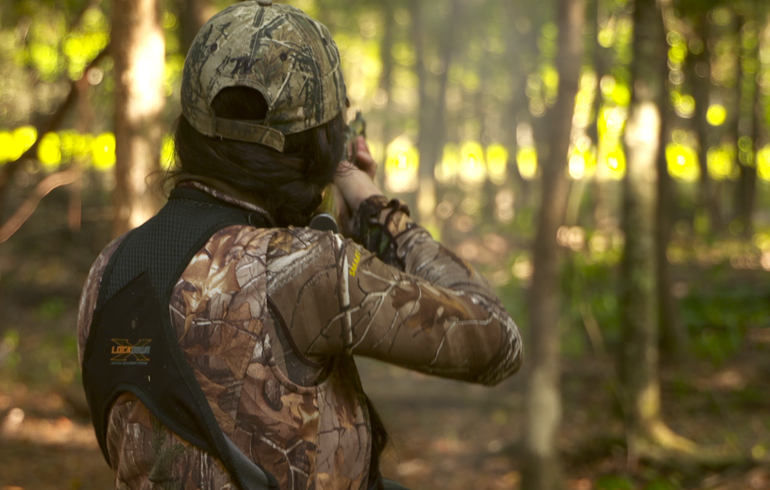