Winchester may have started out as a business intent on improving the then new concept of the repeating rifle, introducing the world to the Model 1866 “Yellow Boy” in the year found in the model’s name, but ammunition soon followed.

When the company’s second lever-action rifle, the iron-framed Model 1873, which would come to be known as the “Gun that Won the West,” was introduced in 1873, it was originally released in .44 Winchester Centerfire, a new cartridge that was the first to carry the Winchester name. It included a 200-grain bullet that left the muzzle at 1,250 fps powered by 40 grains of blackpowder.

Since that time, many centerfire (and rimfire) rounds have borne the Winchester name. Following are some of the most popular ones still used for hunting today.

.243 Win. – Sitting at the lower end of the big game rifle spectrum, the .243 is relatively flat-shooting and light recoiling. For this reason, it is a great option for small-framed or young shooters and is often a first big game gun for kids learning to pursue deer-sized game. It can be used effectively on game as large as elk, though the lighter 100-grain bullets, among the heaviest loaded in .243, leave little margin for error making accurate shot placement absolutely critical.

.270 Win. – Touted by Outdoor Life great Jack O’ Connor as the best all-around American hunting cartridge of his day, the legendary writer used the .270 Win. to great effect taking countless sheep (his true passion in hunting) as well as a host of other North American big game including game as large as moose and grizzlies. It is a light shooting rifle that utilizes a .277-inch bullet fired from a necked down .30-06 cartridge, at the time of its development in the 1920s, the most popular hunting cartridge around. It was originally introduced loaded with a 130-grain bullet that broke the then-rare 3,000-fps barrier leaving the barrel at an advertised 3,100 fps. 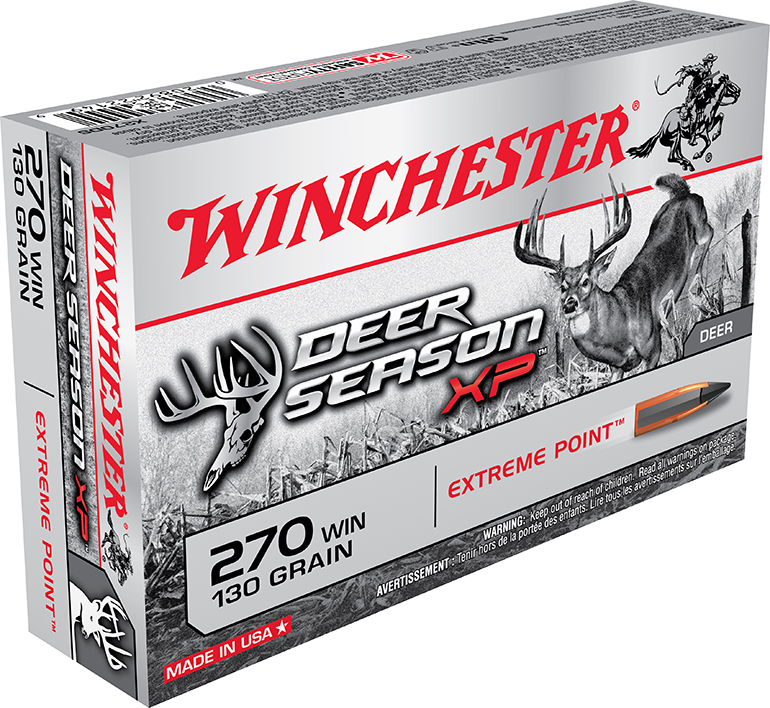 .30-30 Win. – Claimed to have taken more deer in North America than any other cartridge over the years, the cartridge first made an appearance in the 1890s when it was designed to be fired from the Model 1894 Winchester lever-action rifle. It is still a lever-action load that when compared to many of today’s more modern centerfire offerings, is relatively slow and with a maximum range of under 200-yards. So why has it remained so popular? Because it works and works well, particularly in the wooded environs of the Northeast where the .30-30 still remains supreme. Often loaded in 150-grain and 170-grain bullets, let’s face it, shooting a lever-action is still just cool, plain and simple.

.308 Win. – The .308 Win. is the civilian version of the 7.62x51mm NATO round and was introduced in 1952. Both were designed to be lighter recoiling and fired from a shorter action than the perennial favorite, the .30-06, which still reigned supreme as both a military cartridge and a hunting cartridge of the time. It has become the most popular, all-around hunting cartridge for medium-sized to large-sized game due to its light recoil, high accuracy and relatively flat trajectory. It is a popular cartridge for military snipers, but on game animals is best when used on shots at under 400 yards. 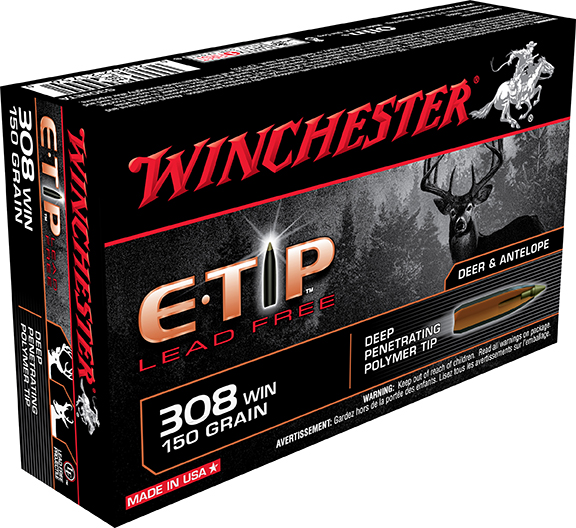 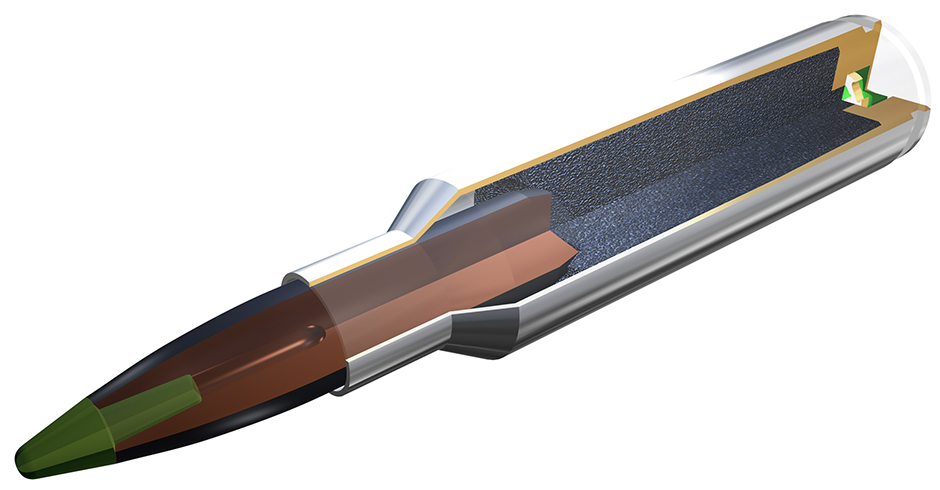 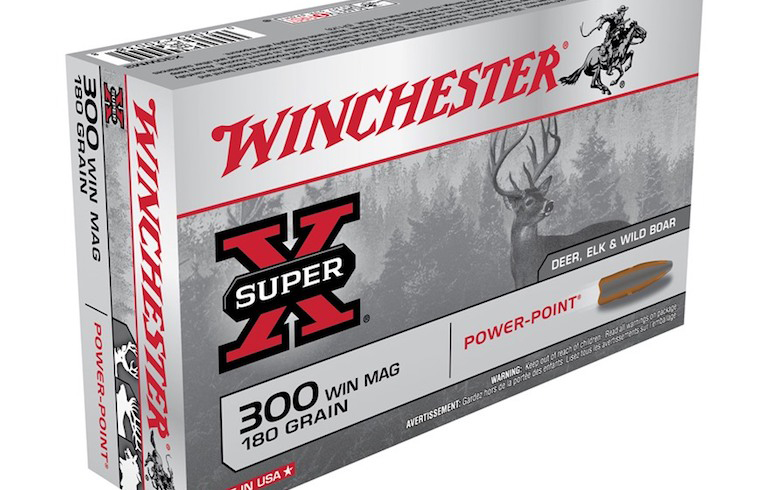