When it comes to summer fun, there are so many good things to do outside! So many people get caught up in spending their time with electronics, but it’s time to change it up a bit and still have just as much fun…or more!

Recently, I was able to grant Pork Chop a wish come true. Her very own hunt in South Dakota with my good friend Ben Bearshield on the Rosebud reservation. We went into this thinking the squirrel hunting would be a slam-dunk, but unfortunately things always come up along the way.

Our plan was to take out the 17 WSM and do a little squirrel and raccoon hunting on the reservation. Upon arrival we noticed one major problem. The grass was so high Pork that Chop could barely see over it. So, nearly impossible for her to see anything above eye-level. Not wanting to give up we went at it anyway. We walked about 2.5 miles scouring the land and trees for squirrel life. 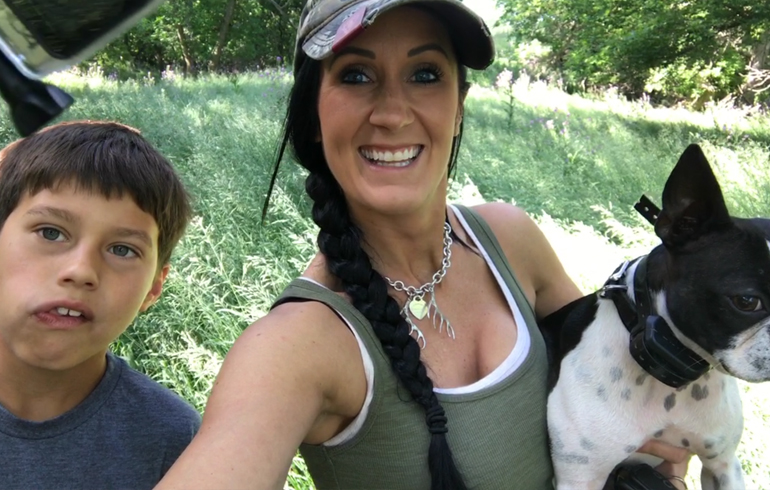 Ben’s son Noah joined us for the adventure. It was so much fun to see the excitement on his face as Pork Chop scurried about. We also saw numerous deer, a fawn ran right into Noah and he found his biggest skull to date! All this on a fun morning hunt! In the end, we spotted a big raccoon that Ben made a perfect shot on – the 17 WSM did the trick. The energy behind this round is a function of how super-fast it is. To take down a big raccoon with one shot is pretty impressive! 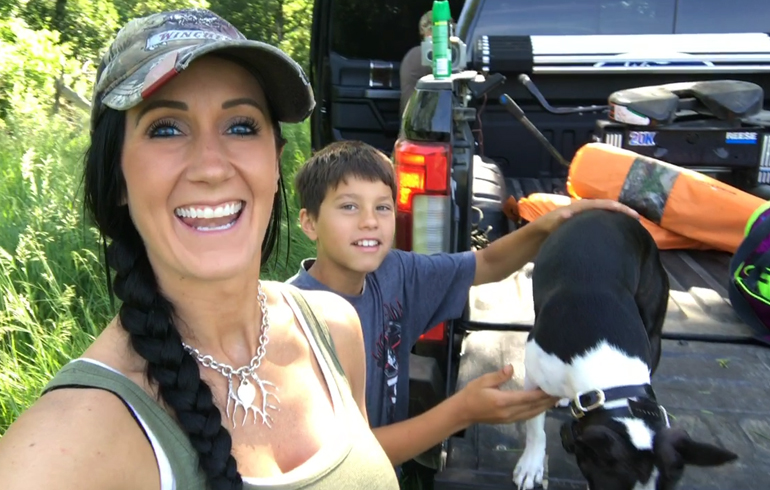 As for the squirrels, we struggled to find any but on the last stretch Noah spotted a squirrel tail. We all hustled around thinking it was going to be gone quickly. When it stayed still we thought maybe it was sleeping, but after a closer look through the scope we determined the squirrel was dead in the tree! It takes real talent to spot a dead squirrel up in a tree! Overall the hunt may not have provided the squirrels we were looking for, but we had an absolute blast together and learned a thing or two about squirrel hunting. 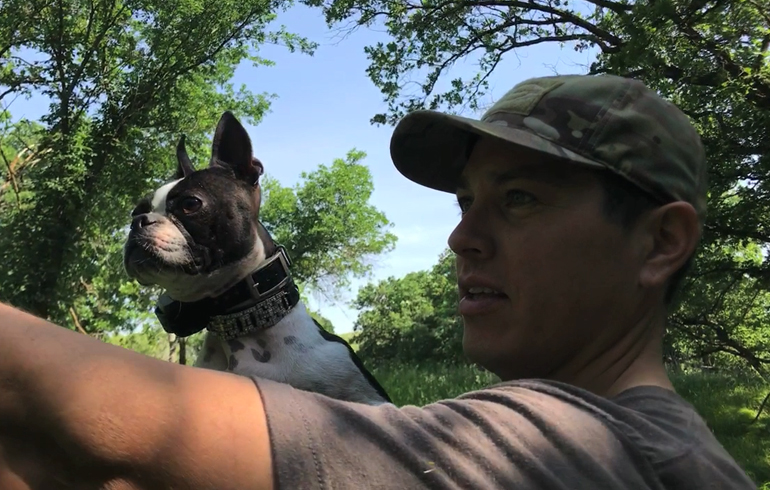 Pork Chop got to roll in the mud, run wild and even learned how to stand on her back hind legs to get a better view…so no question this was a successful trip anyway you look at it and we’re all looking forward to the next! 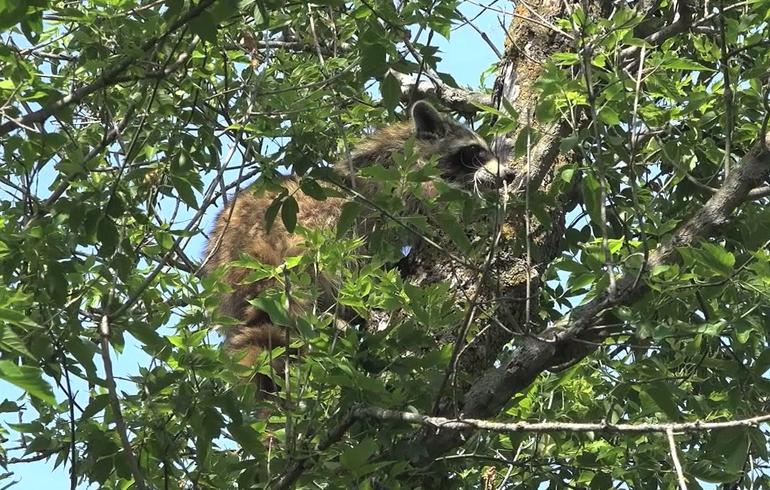 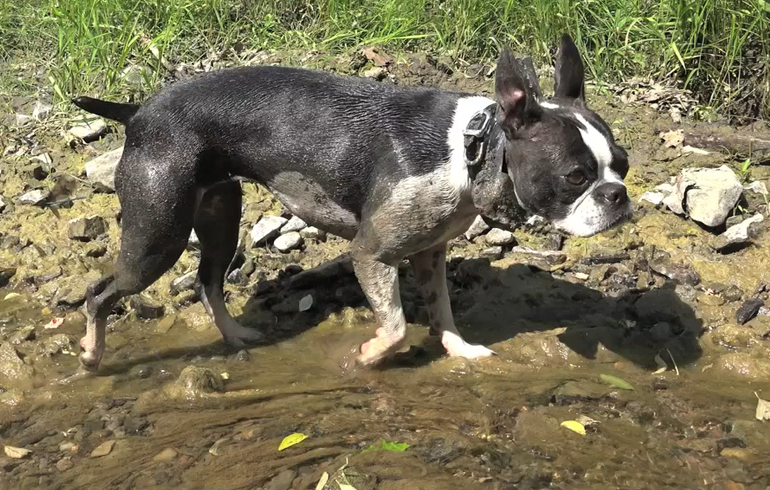