Five Tips for Hunting the Rut

The air is turning crisp, leaves are falling and deer movement is picking up. This is the time of year most hunters live for and with white-tailed deer hunting still the king of all hunting in North America.

The whitetail rut one of the most anticipated times of the year. Don’t miss out on this golden opportunity, and don’t flub your chance at a monster when the moment of truth arrives. But to make that moment arrive, try these tips this fall.

Check Those Cams – Do you have trail cameras set out on your property; at least two or three? You should. You don’t need a super expensive camera anymore to get high-end performance. If you are able to check your cameras at least a couple times a week, do it. But do it in the middle of the day or well after dark so your activity isn’t associated with hunting hours that will clue deer in to the danger you present. In most areas, you will probably see the same bucks and does you’ve been seeing since late summer. Start seeing a sudden influx of new bucks strolling in for a selfie and you know it’s game on. Bucks are cruising out of their usual ranges in search of estrus does. Time for you to be in the woods. 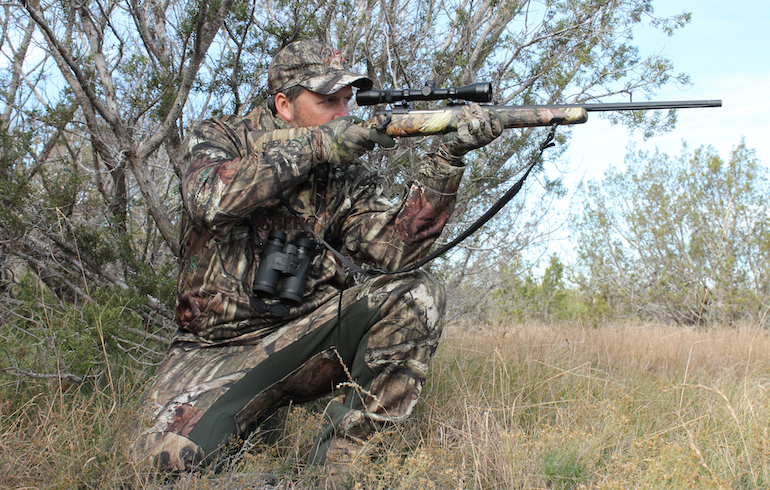 Pass on the Doe – Everyone loves a little venison for the freezer (and their stomachs of course!). But if you are seeking a big boy, let that doe waltzing past you go. At this time of year, it’s not surprising to have a buck cruising the same path behind her a minute, 10 minutes even 15 minutes behind her. They are not always right on their heels. Shoot the doe and get down to check out your harvest and big boy will blow out of there before you ever even knew he existed. See a doe bounding past as if something is behind her, but she’s not fully panicked and her tail looks like it’s wagging around almost playfully, get ready. There is almost assuredly a buck in pursuit. 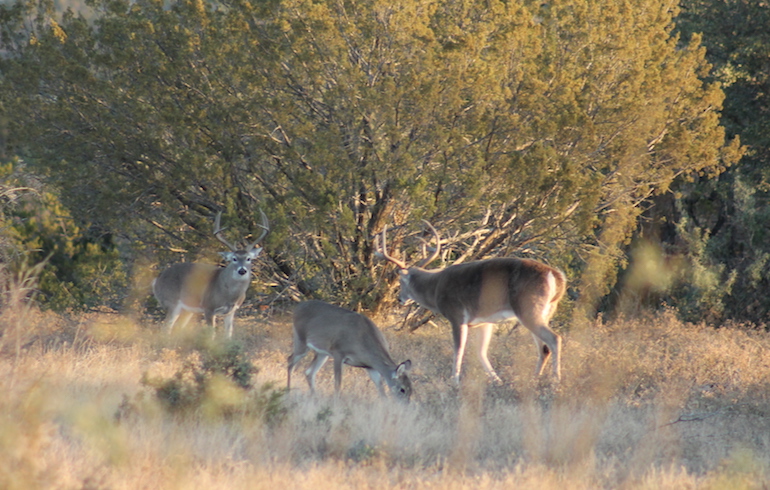 Go the Distance – In some places, sitting a stand all day is the norm. Especially when hunting with northern country outfitters. But for many hunters, the typical hunt day is spent a few hours in stand in the morning and a few in the afternoon. In the heat of the rut, deer are apt to be seen at any time. Throw the old early morning, late evening feeding schedules out of the window (almost). Now is the time to sit a stand all day, especially if set up in a wooded funnel that provides some cover to wandering deer during the daylight hours. Pack your lunch, bring some water and take a book or a well charged cell phone set on “silent” if you need to to help you stay awake and occupy your mind if you start to get bored. It’s better to be a little distracted and awake, than to not be out there at all.

Watch the Weather – Weather patterns, especially an incoming front, has an effect on deer at any time during the season. The rut is no different. If your area has been experiencing warm days and a front or big storm is moving in that will be dropping temperatures more than 10 degrees, do whatever you can to get off work, put off chores and get your tail in the woods. Bucks will be moving like crazy right before the storm as the barometer is falling and so are the temperatures making it more comfortable for them to run and chase potential mates. 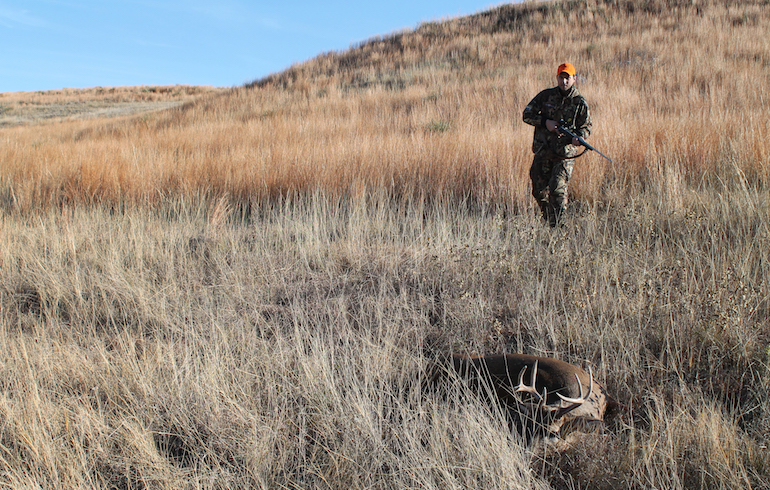 Know Your History – We’ve all heard it said by other hunters. We might have even spoken it ourselves: “I don’t think the rut has started yet.” “I don’t think the rut even occurred this year.” Oftentimes, when acorns are thick and does are primarily feeding in the cover of the forest or the weather is hot and deer movement remains more solid at night since it is cooler then, many hunters don’t see the deer activity they expect and think the rut isn’t occurring. According to wildlife biologist and famed land manager Grant Woods, research has shown deer rut pretty much the same time year to year no matter what is going on in their neck of the woods. That means, no matter what, if rut activity is typically strongest in your area between November 5 and November 13 each year, that is the time you need to be planning your hunting vacation—regardless of whether it is going to be a little warm or you’d rather wait to take off later in the month because it is more convenient for you. That is at least if you want to capitalize on peak of rut activity.