In fact, the next few months will see some of the biggest shooting action of the year taking place.

Baseball players can lay claim to being the unofficial “boys of summer,” while in August, the eyes of the sporting world will turn much of their attention to the Olympic games in Rio, but for competitive shooters across America, it’s not a bad time to be a competitor either.

The NSCA (National Sporting Clays Association)-sanctioned U.S. Open kicked the month of June off at Caney Creek Lodge & Shooting Sports in Texas, but there is much more on the way in the coming months. Whether you hope to be behind the trigger at one of these big events, or simply cheering the competition on while trying to pick up some shooting pointers, you’ll definitely want to check out some of these competitions. 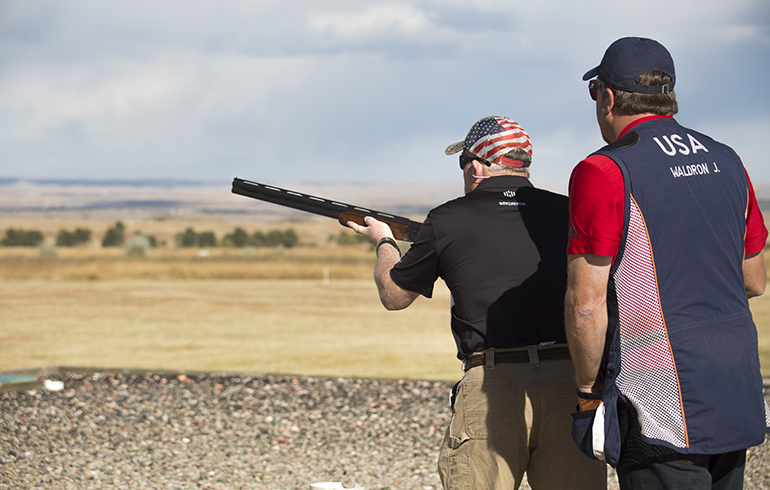 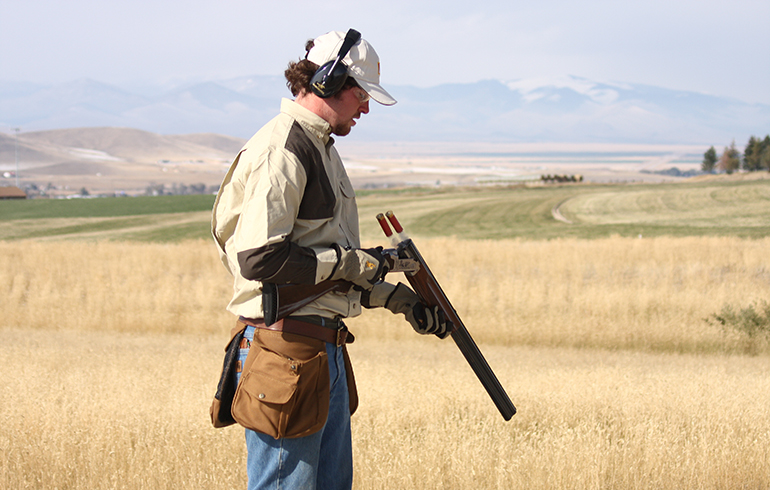 July 28-Aug. 2  – 2016 Grand National Youth Trapshooting Championships, Sparta, Illinois – Slated to be held at the World Shooting & Recreational Complex, some of the best young shooting talent will gather to compete in this major AIM (Academics, Integrity, Marksmanship) event. AIM is the youth program for the American Trapshooting Association and the championships will feature champion sporting clays and champion skeet events.

Aug. 3-13  –      The Grand American World Trapshooting Championships, Sparta, Illinois – This Winchester Ammunition-sponsored event is annually held at Sparta’s World Shooting & Recreational Complex and is the largest shooting event of its kind. The 10-day competition features more than 20 shooting events and draws shooters from around the world. You can expect to see countless AA shells being spent in Sparta in August.

Aug. 16-21  –    The Cardinal Classic, Marengo, Ohio – Just a month after hosting the SCTP American Team Championships, the Cardinal Shooting Center, Ohio’s world-class shooting facility, will play host to trap shooters from all over in their annual Cardinal Classic.

As the hot summer action gives way to cooler weather, don’t forget to plan for the World Skeet Championships, which will be held in San Antonio, Texas, Sept. 30-Oct. 8, and the Fall Handicap trap shooting event in Linn Creek, Missouri, Sept. 24-Oct. 2. It has historically been known as the largest money shoot of the year.