The wild turkey may be the king of spring hunting opportunity, but a close second is the black bear. With a range that stretches as far South and East as Florida and North and West as Alaska, it is no wonder spring bear hunting is so popular.

Canada represents the most spring black bear hunting opportunities by far with British Columbia offering a two-bear limit to hunters and some of the best spot-and-stalk hunting anywhere. Alberta, Saskatchewan and Manitoba also rank high though the style of hunting is decidedly different. Because of the thick, evergreen forests of these western and central provinces, sitting over bait remains the primary method for hunting bears here.

It’s not impossible to pull off a modified spot-and-stalk type hunt in some of these areas, but that typically translates into traveling the network of energy company and dirt/gravel roads and upon spotting a bear, getting out and trying to work your way into range.

Quebec probably reigns supreme on opportunity in the eastern half of the country, though great hunting is also found in northern Ontario, New Brunswick and even Newfoundland for those hunters in the Northeast U.S. who don’t wish to travel so far.

Turning to the states, Wyoming, Idaho and Montana lead the way for our nation’s increasingly limited spring opportunities. Montana was a longtime favorite until baiting and hunting with dogs was outlawed. This limitation greatly hampered the odds for hunters seeking the normally reclusive spring creatures. Utah and Washington also offer some limited opportunities in the spring. Alaska, also factors prominently in odds for abundant bruins and by far has the most black bears of any state. However, it is also the farthest and most expensive to travel to. 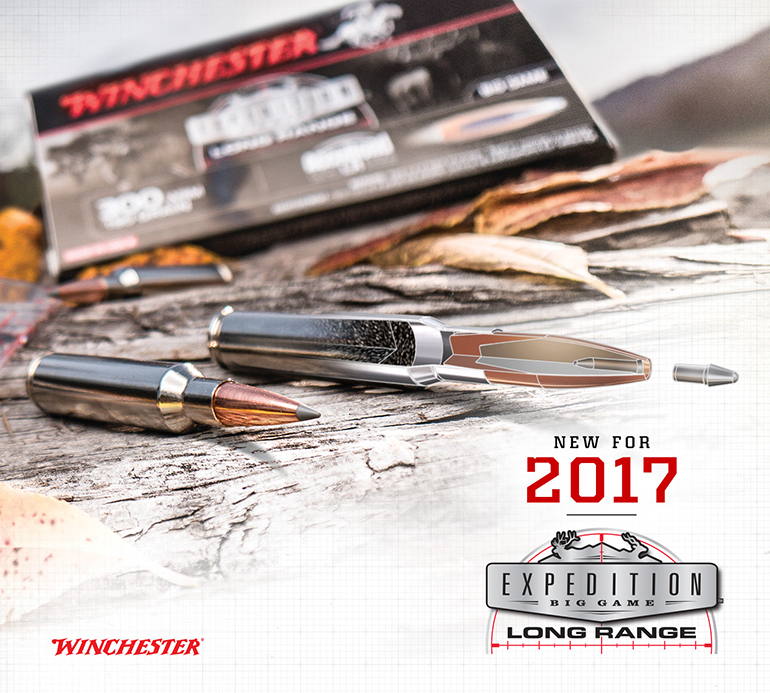